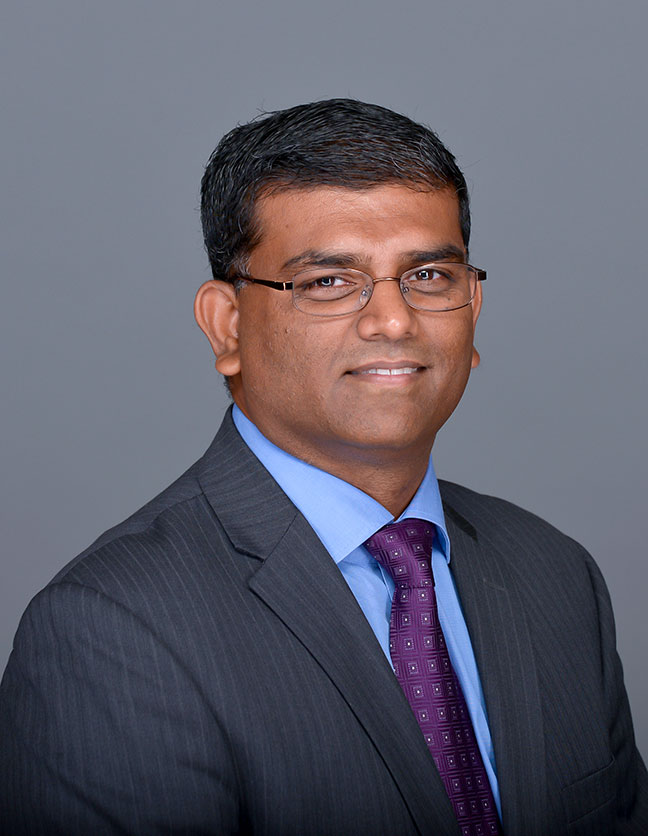 Dr. Rakesh Peter-Dass studies the role of religion in society, and his research and teaching focus on the intersections of religion with business, language, law and politics. His latest book, Hindi Christian Literature in Contemporary India, was published by Routledge in 2019. Ongoing projects include manuscripts on:

At Hope College (which he joined in 2016), he teaches courses on world religions, the Bhagavad Gita, business and religion, and Hindu-Christian theology.

Before joining Hope, Professor Peter-Dass completed teaching fellowships at Yale and Harvard, served as the Departmental Teaching Fellow for religion at Harvard, worked with the National Council of Churches in India and the Christian Conference of Asia, led EASY Net (a network of six international development agencies active in 26 countries) and consulted for intergovernmental, governmental, for-profit and non-profit clients.