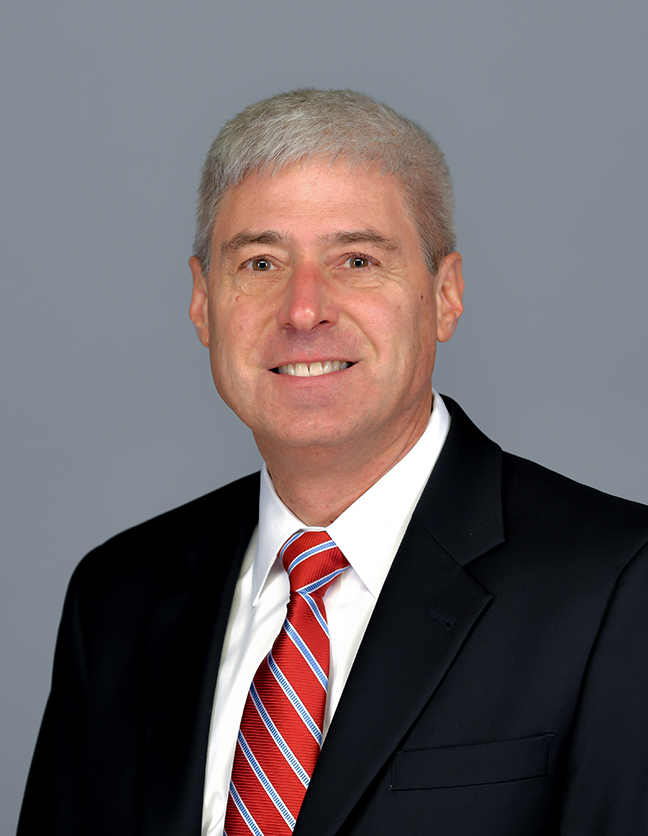 Dr. William F. Polik is the Hofma Professor of Chemistry and has worked at Hope since 1988 in a wide variety of teaching and leadership positions.

At Hope College Dr. Polik has taught lecture and laboratory courses in general chemistry, physical chemistry, computational chemistry and advanced spectroscopy. Dr. Polik served as chemistry department chair, was elected as chair of the Academic Affairs Board and Administrative Affairs Board, and served as the Associate Dean for Research and Scholarship. Beyond Hope, Dr. Polik has been a visiting scholar at MIT, UC San Diego and the University of Queensland. He is a nationally recognized educator and was awarded the Hope College Provost's Award for Teaching Excellence, the Sigma Xi Award for Scientific Outreach and the ACS Norris Flack Award for Outstanding Achievement in the Teaching of Chemistry.

Dr. Polik has an exceptional record of productivity in scientific research with undergraduate students. He has been awarded $2.5 million of funding from Research Corporation, the ACS Petroleum Research Fund, the Dreyfus Foundation, NSF and other sources to support a research program in molecular spectroscopy and computational chemistry. He invented the method of pure vibrational spectroscopy that resulted in the most detailed vibrational spectra of small polyatomic molecules in the world. He constructed the first cluster computer at Hope College, pioneering an approach currently utilized by major supercomputer centers. His research has resulted in 76 publications with 40 undergraduate co-authors and over 120 invited seminars. Dr. Polik has been recognized nationally for his scholarship as a NSF Presidential Young Investigator, a Dreyfus Foundation Fellow, a CUR Councilor, an AAAS Fellow and an ACS Fellow.

Dr. Polik is committed to the pursuit of student success and academic excellence. At Hope College he led departmental curricular revision efforts to improve student learning, participated in changing college-wide general education requirements and served on college-wide strategic planning committees. Dr. Polik chaired the ACS Committee on Professional Training during its revision of national guidelines for accrediting undergraduate chemistry programs, adding emphasis to student skill development and program self-assessment. He is a strong advocate of faculty development efforts and has led workshops and retreats on goal setting and prioritization. He has led the development of college-wide academic policies, performed workload and scheduling analyses, recruited and hired new faculty and staff, managed budgets, mentored under-represented faculty into leadership positions and raised funds to support institutional goals. He has a particular interest in promoting a positive work environment for faculty and staff.

Outside of academia, Dr. Polik founded two companies related to his teaching and research interests, DiscusWare and WebMO. DiscusWare was recognized in the 1990s as the leading provider of internet-based discussion software and was used by hundreds of academic institutions for courseware distribution. WebMO is a web-based interface to computational chemistry currently in use by over 3,000 academic and research institutions worldwide.