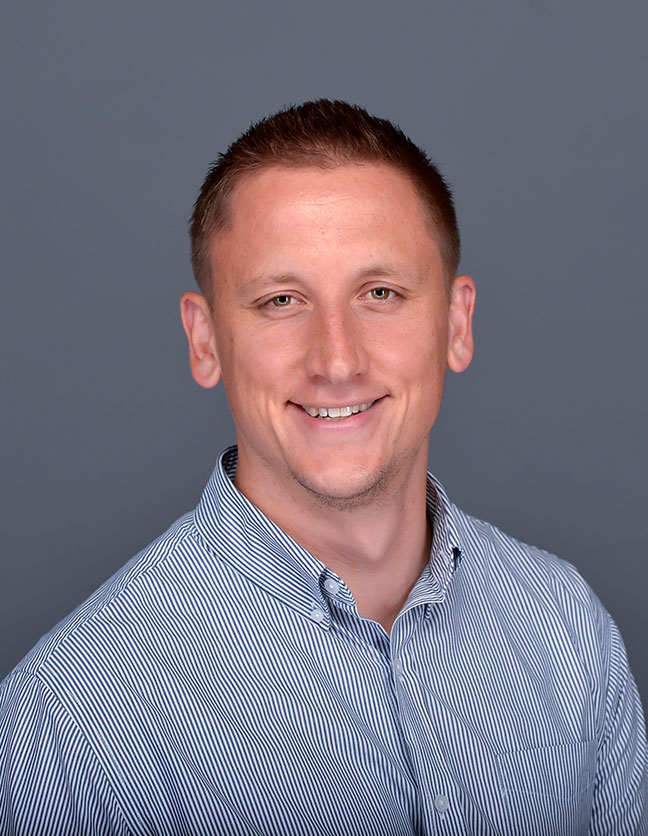 Brian Rider joined the Hope College faculty in fall 2015. He currently serves as the director of the health dynamics courses and teaches various courses in the kinesiology department.

Brian’s research interests include the use of activity monitors to measure and promote physical activity, athlete testing and examining ergogenic aids for enhancing athletic performance.

Brian and his wife, Dana, live in Zeeland and attend St. Francis de Sales Catholic Church. They enjoy being outside and exploring nature. They are both runners and love taking their dogs, Sully and Molly, for trail runs. Brian has completed multiple ultra marathons (50k–100 miles) and is training for his first triathlon.