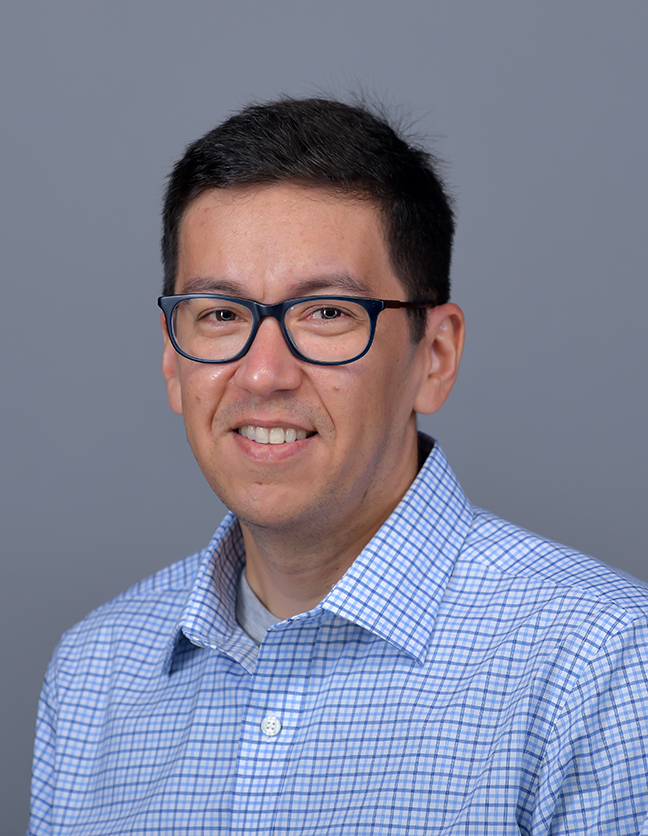 Dr. Rodrigo Serrão joined the Department of Sociology and Social Work at Hope College in 2020. His research, published in Brazil and the U.S., including Review of Religious Research, Latin American Perspectives, International Journal of Latin American Religions, Sociology of Religion, and Religião & Sociedade, focuses on race and ethnicity, religion, and immigration.

Currently, Dr. Serrão has been working on a research project called the “Privileged Latinx Project.” His focus is on those who identify racially as White and ethnically as Latina/o/x and those who are “White-passing” but prefer not to identify racially as White. In part, this research explores questions related to ethnic solidarity, privilege, racism, colorism and immigration among White Latinas/os/xs.

Rodrigo Serrao is a native of Brazil, where he grew up surfing at the Brazilian northeastern coast's warm beaches. In West Michigan, he hasn't had a chance to surf at Lake Michigan yet, but he plans to do so. Although Dr. Serrao, his wife Adriana, and daughter Liz are from the tropics, they are excited about living in Holland. They love traveling, exploring, and also staying indoors, playing videogames and watching good movies.