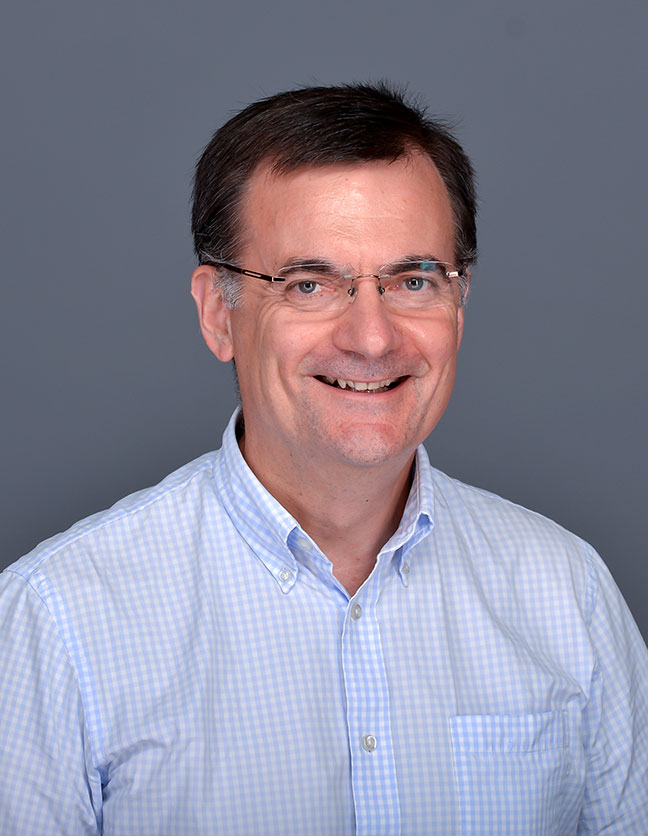 Stephen Smith’s research and writing focus on international trade, global economic development, and growth — topics he addresses both technically and in terms of Christian ethical reflection.

He teaches Economic Growth and Development, International Economics, Econometrics, and introductory courses in microeconomics. He also leads the department’s China May Term, a travel-study course focused on the economic and business dimensions of China’s modern growth.

Dr. Smith joined the Hope College faculty in 2016 after teaching for 29 years at Gordon College in Massachusetts.

View all of Dr. Smith’s publications on his CV.

He and his wife, Ann, enjoy exploring West Michigan, and traveling farther afield to visit their adult sons and daughter and for the sheer pleasure of seeing the world. As a “third-culture kid,” he likes to visit Asia regularly to stay connected to his (other) home continent. He’s a big fan of swimming, the Boston Red Sox and Winston Churchill.