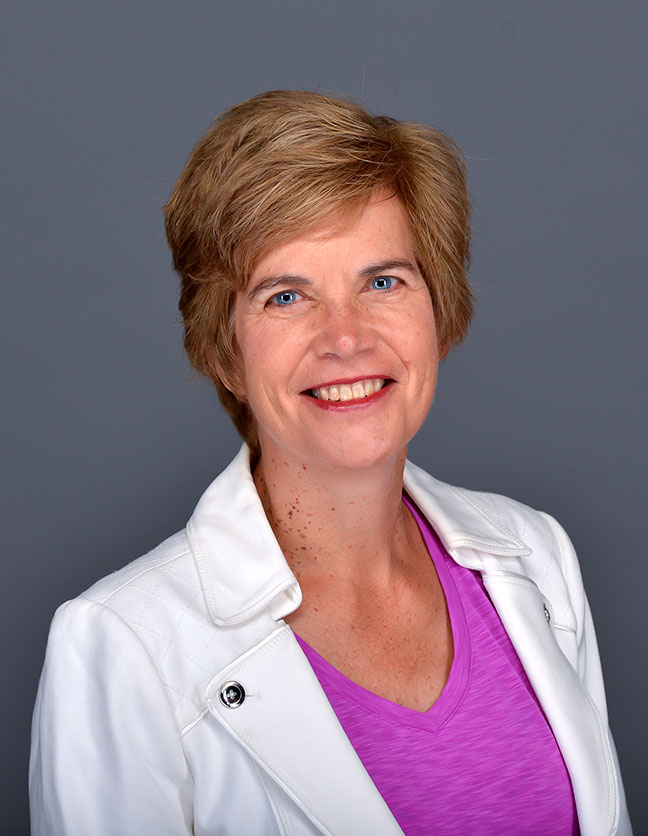 Dr. Joanne Stewart is a national leader in inorganic chemistry teaching and learning, communities of practice in chemistry, and professional development for faculty. During her more than 30 years at Hope College she has taught courses in general, inorganic and organometallic chemistry and developed general education courses on abrupt climate change and on the history of our concept of time. She has led faculty development programs for Hope’s Natural and Applied Sciences Division.

The focus of her Hope research group is on teaching and learning in inorganic chemistry. She and her students interview college chemistry instructors across the country to understand how faculty learn to become effective teachers. This research enables the design of effective faculty professional development programs. Her group also studies how students learn chemistry. This involves both the examination of student conceptual understanding (are they “getting it”?) and consideration of affective influences (motivation, self-efficacy) on learning. Over her more than three decades of research to date she has mentored more than 70 student researchers and received more than $3.8 million in grant funding from agencies including the National Science Foundation (NSF), the Howard Hughes Medical Institute and the Mellon Foundation.

Since 2007 she has served on the leadership council of the Interactive Online Network of Inorganic Chemists (IONiC), an NSF-supported collaborative effort to improve chemistry education by bringing current research into the classroom, facilitating collaboration by faculty at widely scattered institutions, assessing the effectiveness of various approaches to student learning, and employing those findings to create new, better learning materials. Because of the tremendous success of the IONiC community, Joanne now consults with new, emerging communities in science as they shape their missions and grow their membership.

Joanne chaired the Department of Chemistry from 1999 to 2001 and served from 2010 to 2014 as a faculty member on the Hope College Board of Trustees. From 2008 to 2012, she directed Hope’s Howard Hughes Medical Institute program, which supported research and teaching in science, mathematics, psychology and education at Hope. The program led to the development of several interdisciplinary research programs at Hope and the peer-advising FACES program in the sciences. She co-founded the West Michigan chapter of the Association for Women in Science and served as its secretary from 2016 to 2019. As a member of external review teams, she has helped evaluate the chemistry departments at over a dozen nationally-ranked liberal arts colleges.

She joined the Hope College Department of Chemistry in 1988.

View all of Dr. Stewart’s publications and presentations

Joanne started her adventures in chemical education as part of the National Science Foundation-sponsored ChemLinks consortium in the mid ’90s. She continues to thrive at making “links” among scientists in the scientific universe. In fact, her nickname in the IONiC community (and her Twitter handle) is “oracleofjo” because she’s known for being a good listener, giving wise advice and knowing everyone in the chemistry world. Joanne doesn’t believe in work-life balance, instead hoping to someday achieve something more like work-life transcendence. She does believe in spending time with her family, working for safety and rights in her community, and fitness training at the gym.