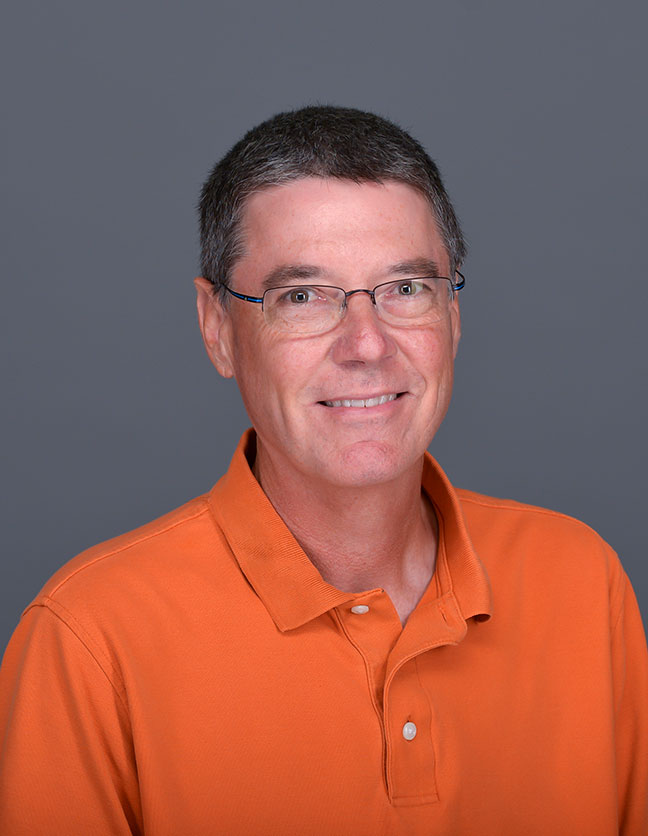 Todd Swanson has been a member of the mathematics department since 1989. He predominantly teaches introductory courses in mathematics and statistics, and he has coauthored numerous textbooks.

Under his mentorship, many of his students have won awards in the Undergraduate Statistics Class Project Competition.

Todd has presented at numerous national meetings, workshops and mini-courses on innovative ways to teach mathematics and statistics that focus on guided-discovery methods and projects. His work has been funded by the National Science Foundation, the Great Lakes College Association, the Howard Hughes Medical Institute, the Teagle Foundation and Hope College.

Todd writes curriculum materials for introductory mathematics and statistics courses that focus on active learning. His focus lately has been on how to teach introductory statistics using simulation-based methods.

Todd serves as director of running events on the board of the Holland Running Club. He has run many marathons (including a qualified Boston Marathon) and one ultramarathon. He enjoys other outdoor activities such as downhill skiing, paddle boarding, kayaking and golf. He and his wife Debra (a Hope sociology professor) have two grown children.