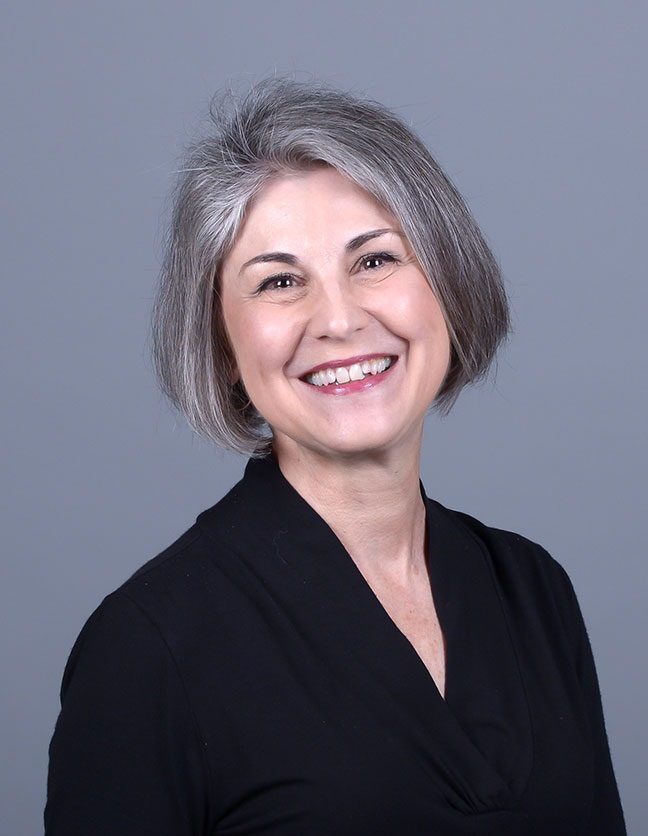 Vicki TenHaken ’73 became a management professor in 2000. She taught:

Vicki is a speaker and consultant in the area of corporate longevity. She has done nonprofit work for Resthaven Senior Care Community and Holland City Airport.