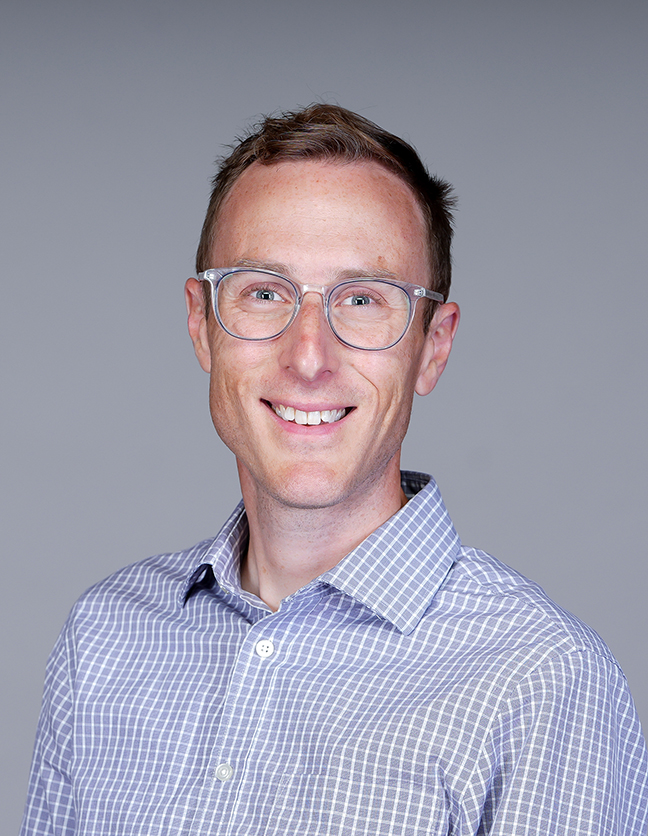 Daryl R. Van Tongeren is an associate professor of psychology at Hope College. Before joining the faculty in 2012, he was a postdoctoral fellow at Virginia Commonwealth University for one year. His research focuses on the social motivation for meaning and its relation to virtues and morality. Specifically, he and his students adopt a social-cognitive approach to study meaning in life, religion and virtues, such as forgiveness and humility. His research has been funded by generous grants from the John Templeton Foundation.

Daryl's research focuses on social psychological explanations for some of life's "big questions" — he studies the social motivation for meaning, the social cognitive function of religion and prosocial behaviors and virtues.

A full list of his publications can be found at darylvantongeren.com.

You can also find Daryl's published works at Digital Commons.

When he's not writing, conducting research with students or teaching, Daryl enjoys spending time with his wife, running, cooking and enjoying Lake Michigan. He can also be found reading novels, running long distances and cheering for the Denver Broncos.