Dean for Social Sciences and Professor of Psychology
616.395.7903vanderstoep@hope.edu 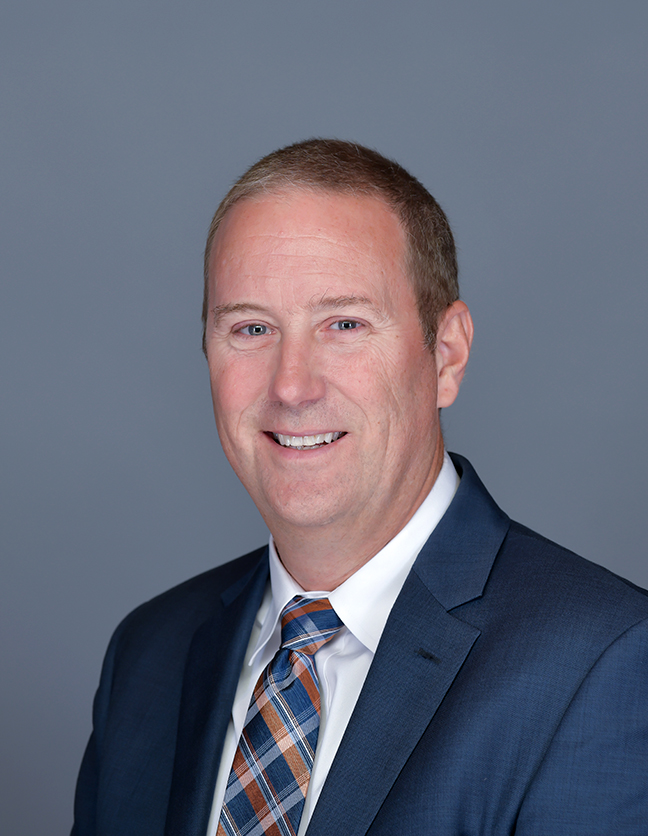 Scott VanderStoep ’87 has held the position of dean for social sciences since 2012. He has taught many courses during his career at Hope, including:

Scott has been a part of the Hope community for much of the last four decades. He taught on a temporary appointment from 1992–94, returned to Hope in 1999 and has been here ever since. He directed the Frost Research Center for five years, served as assessment director for 10 years and chaired the Department of Psychology for six years.

He led the college's reaffirmation efforts through the Higher Learning Commission (HLC), Hope's regional accrediting agency. This two-year effort culminated in a site visit and 10-year reaffirmation from the commission. He was recently selected as a member of HLC's Review Corps, whose members conduct site visits of other colleges.

Scott has had several areas of interest throughout his career. He has studied reasoning, problem solving and critical thinking, mostly in college students. He is also interested in the relationship between psychological science and the Christian faith. More recently, he has become interested in the empirical study of youth sports, including athletes' and parents' beliefs and motivation for participating in athletics.

View all of Scott VanderStoep’s published work at Digital Commons.

Outside of the college

Hope College runs in Scott’s family. Scott's wife Jill ’87, a professor in the Department of Mathematics, and their three children, Amy ’15 and twins Mark and Alli ’19 all graduated or will graduate from the college. His family are members of First Reformed Church in Holland. Scott served on the West Ottawa Public School Board of Education from 2004–2012.

When he was younger, he was heavily involved in officiating high school and college basketball games in Michigan and Indiana. In his later years, he still referees a handful of games each winter, so you might see him on a Friday evening in winter, wearing polyester, blowing a whistle and receiving verbal abuse from fans.