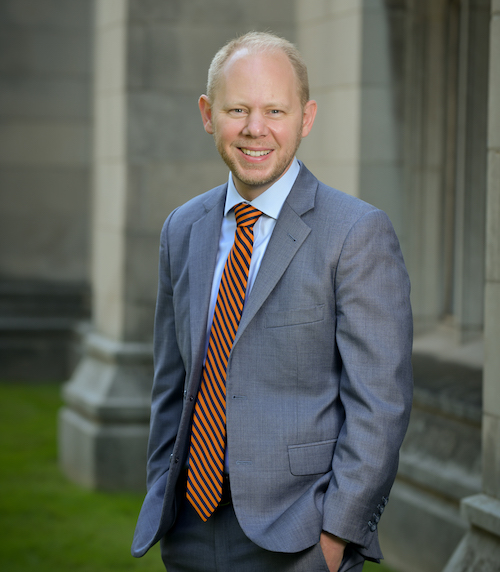 Why the Four-Year Degree is Still the Best “Pathway Program”

Going to college was never in doubt for me. I grew up in a family that believed in the value of education. My mom had a master's degree (and was a middle school science teacher by trade) and my dad had a PhD in chemistry. 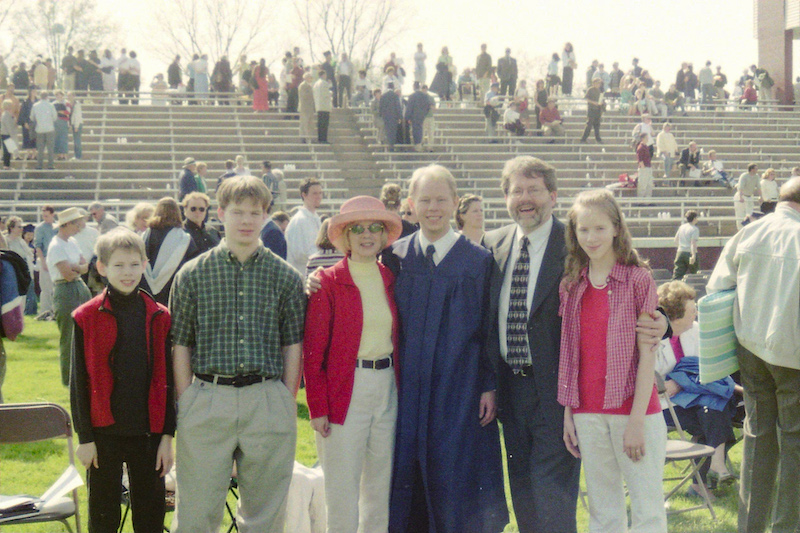 When it came time to select a college, I knew I was going somewhere, but the question I couldn’t answer at that time was how a middle-income family such as my own could afford it. Four years later, I understood—my dad had taken a second mortgage on our home, but even that wasn’t enough. I took on a significant amount of student loan debt in order to graduate from the college I now lead.

Today, the average sticker price of an undergraduate degree is more than double what it was when I was a student.

For more than 20 years, the effects of rising tuition costs have been clear 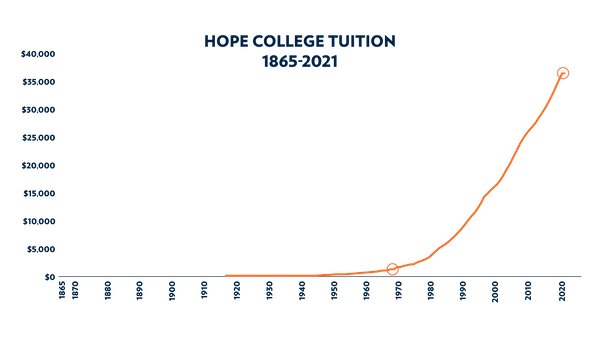 Enrollments at 4-year institutions have declined 1-2% annually since 2000 (and even higher since the start of the pandemic). The principal reason? Cost—and the inevitable erosion of ROI as the sticker price climbs higher and higher.

But as more students thumb their nose at undergraduate degrees, the obvious question becomes, “Where are they going instead?” In addition to taking gap years—a choice that increased during COVID-19—the question has several answers:

Given that more than 30 million U.S. jobs do not require an undergraduate degree, it’s not difficult to see the appeal of pathway programs such as these that accelerate one’s entry into high-demand careers.

Are we throwing out the baby with the bath water?

Criticisms of the 4-year degree program have many dimensions—that they cost too much, take too long, and don’t sufficiently prepare graduates to enter the workforce. To be clear, many such criticisms are justified, albeit short-sighted.

But why is some of the criticism unjustified? Because while other types of post-secondary education help students land their first job, the 4-year degree program remains the best path to a career that includes advancement and professional growth. Essentially, colleges and universities play the “long game,” whereby they prepare graduates to become leaders in the workforce and society rather than focusing on the first place of employment.

The importance of playing the long game is rooted in several key facts. First, according to The Atlantic, 60% of millennials leave their first job within three years of starting. In addition, 65% of kindergartners, according to the World Economic Forum, will go on to work in jobs that don’t yet exist today.

Jobs, and skills required to perform them successfully, will continue to evolve over time, but what will never change is the need for workers who can think broadly, distinguish good data from bad data, lead and mentor teams, and who can chart the path from A to Z, not just A to B.

It’s this A-to-Z path for which the 4-year degree program is best suited, but administrators of colleges and universities must focus on reducing financial barriers so that high school students once again see college as the most viable path to a better future.

The “higher” in higher education shouldn’t refer to soaring costs

Nonetheless, the value of the 4-year degree must be considered alongside its cost. Most students take on debilitating debt to finance their education, and it’s a nearly $2 trillion national crisis. 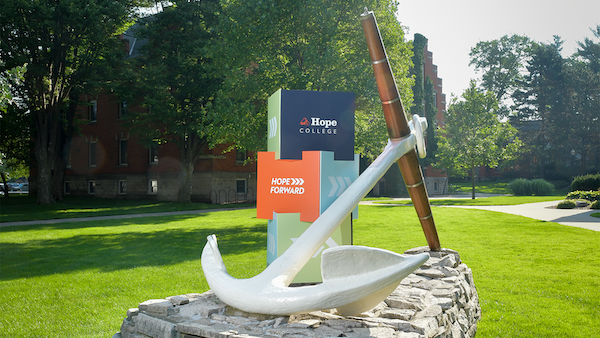 That’s why, in July 2021, we announced Hope Forward, which aims to be a new model of financing college education—one that turns the current funding structure of higher ed on its head and bases on generosity and gratitude rather than merit or need. Our rationale for a mission-driven model was simple. Because the high cost of education is such a big problem, tackling it requires big thinking (and big action) from everyone in the Hope College community.

For these reasons, we felt compelled to pilot this initiative around a small cohort of 22 students whose passions are to:

I can think of no other path to achieving such big goals than one that passes through a college or university, which is why the 4-year degree remains the best “pathway program” for graduating high schoolers. No competing credential exposes students to the same degree of broad thinking, creative problem solving, and intellectual rigor.

I can think of no other path to achieving such big goals than one that passes through a college or university, which is why the 4-year degree remains the best “pathway program” for graduating high schoolers.

Opportunity for all or privilege for a few?

Most readers will be familiar with the saying, “College isn’t for everyone,” with its pejorative undertones and misplaced sense of superiority. Increasingly, however, graduating high school students are pursuing alternative paths due to nothing other than cost.

In my first article, I asked the question, “How hard are we willing to work to be a land of opportunity for all versus a land of privilege for the few?” To accept the high cost of higher education is to accept that fewer Americans will have the opportunity to be leaders and impact makers than their peers around the world.

Although the Hope Forward program remains limited to our part of the world in Holland, Michigan, the vision that it represents is so much bigger. My own hope is that others will join us on this path of making college more affordable to all.