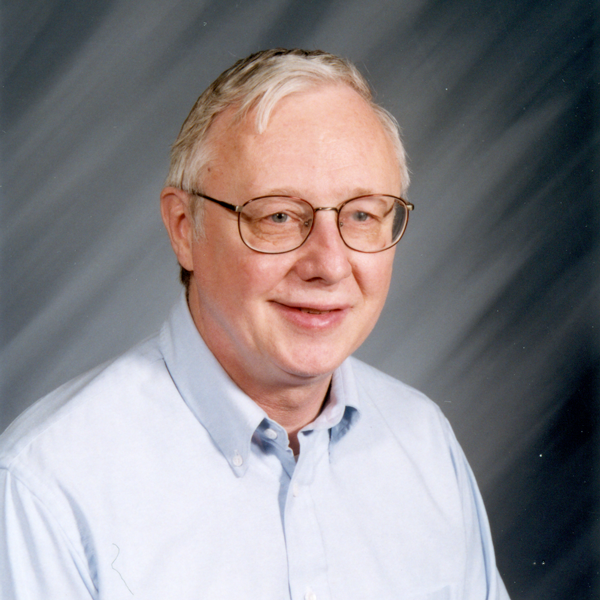 Dr. Peter Jolivette, who retired as a professor emeritus of physics in 2001 after teaching at Hope for a quarter century, died of a gall bladder infection on Friday, Sept. 21, at age 77. He was a 20-year survivor of angiosarcoma cancer, and for the last five years was the longest-lived survivor in the United States.

He joined the faculty in 1976 as an assistant professor of physics, was promoted to associate professor in 1983 and to full professor in 1990. His service to the college included chairing the Department of Physics several times.
He was elected a Fellow in the American Physical Society in 2000, recognized for his leadership in developing undergraduate research in nuclear physics. He was one of fewer than 200 Fellows named that year, and one of only two from an undergraduate college.

He did research on the accelerator on the lower level of VanderWerf Hall, in addition to conducting research at Indiana University and at the University of Notre Dame.

Through the years he received numerous outside grants in support of his research, and he authored or co-authored many articles concerning his work. He taught introductory physics courses, as well as advanced courses such as States of Matter and Quantum Theory.