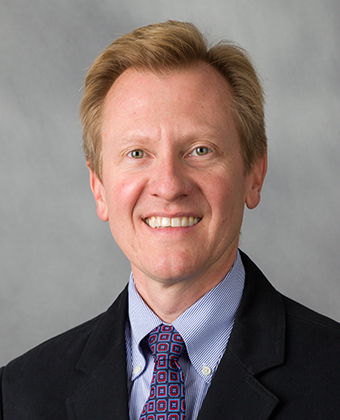 Otteson holds the Thomas W. Smith Presidential Chair in Business Ethics at Wake Forest University.  His scholarship focuses on political economy, the history of economic thought, Adam Smith, and 17th- and 18th-century liberalism.  His numerous publications include the book “Honorable Business: A Framework for Business in a Just and Humane Society,” which was published by Oxford University Press earlier this year and offers a conception of business that can contribute genuine, and morally defensible, value.

In addition to his role on Wake Forest’s economics faculty, he is the founding executive director of the university’s Eudaimonia Institute, established in 2016 to investigate the nature of genuine human flourishing and the political, economic, social and cultural institutions that encourage and discourage it.  He is also a past executive director of Wake Forest’s BB&T Center for the Study of Capitalism, where he continues to be a senior fellow.

The event is being hosted by the college’s Markets & Morality student organization and co-sponsored by the Boerigter Center for Calling and Career and the Department of Economics and Business.  Also this fall, Markets & Morality will co-sponsor a screening of the film “Forbidden Voices” on Monday, Nov. 18, in the Knickerbocker Theatre conjunction with the NEA Big Read Lakeshore.