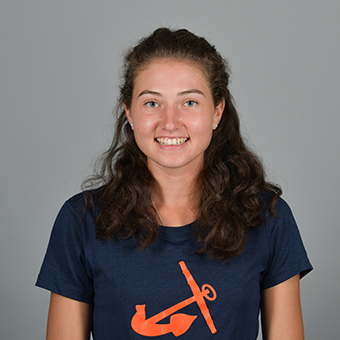 The junior from Lakeland, Florida (Harrison Center HS) is one of four regional honorees from across the country.

Hallock has qualified for the NCAA Individual Singles Championships later this month in Kalamazoo. She and teammate Amanda Bandrowski are among 32 qualifiers.

Voted as the Michigan Intercollegiate Athletic Association’s Most Valuable Player, Hallock helped Hope reach the second round of the NCAA Division III Tournament, win the MIAA Tournament for a league-record eighth consecutive time and claim fifth regular-season MIAA title in a row.

The ITA’s national award winners will be announced on May 20.

Other ITA Regional Players to Watch are:

Sydney Jackson, Hallock’s teammate, was honored by the ITA as well. The freshman from Fort Wayne, Indiana (Carroll) was selected the ITA Central Region Rookie of the Year.