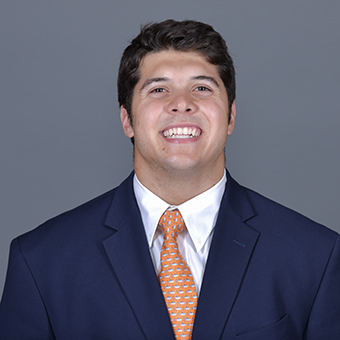 The senior from Norton Shores, Michigan (Muskegon Catholic Central HS) is receiving the honor for the first time in his career.

Holt shared the team lead in tackles, then snagged a late fourth-quarter interception in a Hope’s 21-7 victory at unbeaten Olivet College on Saturday. Hope claimed the outright MIAA lead with the win.

Holt collected seven tackles against the Comets, who were held to their lowest point total in a game since the 2017 season.