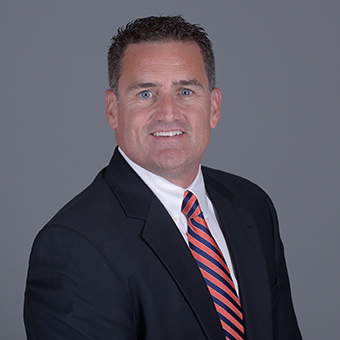 Stuursma is now one of five finalists for the AFCA Division III National Coach of the Year that will be announced on Tuesday, January 14 during the AFCA Awards.

“This award is a reflection of the incredible efforts of our players, our assistant coaches who do the heavy lifting within our program, and our entire support staff who truly believe in the Hope College football program,” Stuursma said.

In his fourth season as head coach, Stuursma guided the Flying Dutchmen to their second nine-win season in school history with a 9-2 overall record.

Hope went 7-0 in MIAA play for the 21st league championship in team history and the first since 2007.

The outright MIAA title qualified the Flying Dutchmen for the NCAA playoffs for the fifth time in team history and the first time since 2006.