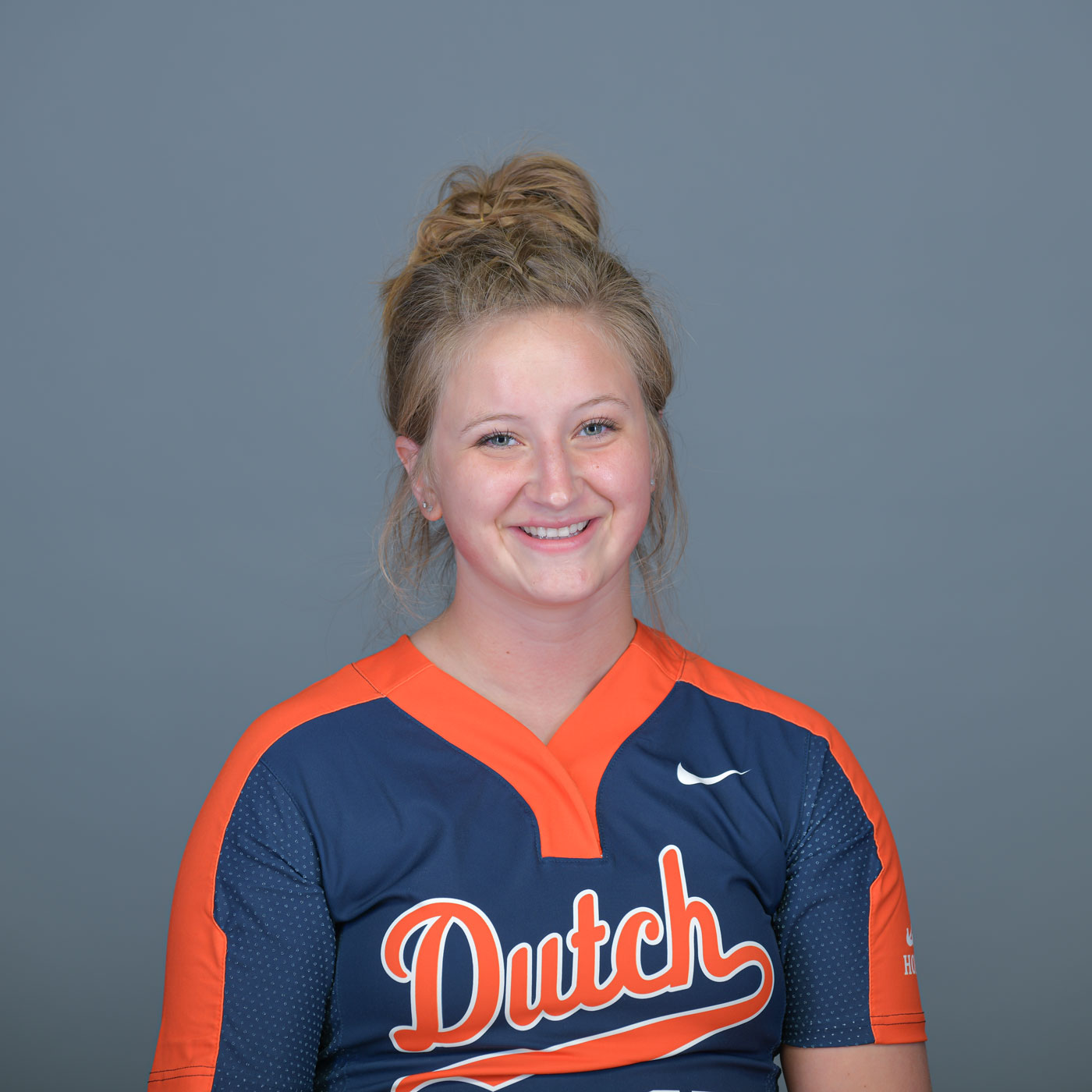 Hope College's Megan Soderbloom is being honored as the Michigan Intercollegiate Athletic Association's Softball Position Athlete of the Week for her accomplishments on the mound and at the plate.

The senior public accounting major from Dowagiac (Dowagiac HS) pitched a victory and went 4-for-7 at the plate as the Flying Dutch defeated Hanover College (Indiana) twice in Hope's season-opening doubleheader last weekend.

In the first game, a 5-2 Hope win, Soderbloom went 7 1/3 innings, giving up four hits, two runs, and striking out two while walking two.

In that game, she also had two hits, one of which was a double.

In the second game, a 10-8 victory for Hope, the pitcher moved to the designated player position and picked up two more hits while recording three RBIs.

This is Soderbloom's first MIAA Athlete of the Week honor.