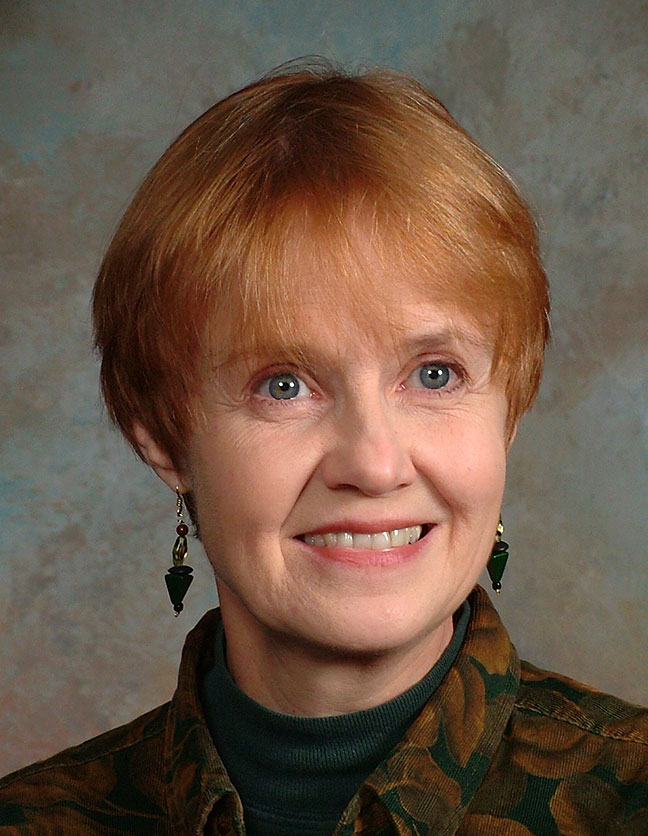 Jean Bahle started teaching at Hope in 1994 as an acting instructor. She has taught beginning and more advanced acting classes, Play Analysis and Play Writing, and Intro to Theatre.

Jean has been involved with the arts in West Michigan for about 40 years, primarily as an actor, director and teacher. As an actor, she’s appeared in over 50 shows, working with Hope Summer Repertory Theatre, Grand Rapids Civic and Circle theatres, and most prominently with Actors’ Theatre. She directed for Actors’ Theatre, Aquinas College, Grand Rapids Community College and Jewish Theatre Grand Rapids, as well as for the theatre department here at Hope.

She is more convinced than ever that the study of acting is essential work for young people to discover/develop their authentic selves.

Jean has conducted workshops in both acting and writing, and has been, and continues to work as, a freelance talent in radio, TV, film and audio books. She has worked with adults and young people in applied acting skills for other careers — communication, education, business, etc.

Jean has also participated in post-graduate self-education: intensive workshops with the National Theatre in London, independent classes in New York City, and writer’s workshops and retreats in Vermont and elsewhere.

Over the years, she has received grants for special theatre projects which included guest artists and workshops for young people. Additionally, she has received a grant for a one-woman show and has won a number of Grand Awards (Grand Rapids theatre) for acting and directing.

Jean belongs to a writers group that has been meeting for about 30 years; she is working on a collection of essays and a young adult novel. She serves on the governing board of Fountain Street Church. She and her husband have an “eco-development” project in Northern Michigan, with an emphasis on a small footprint and 50% of the land to remain preserved/undeveloped.