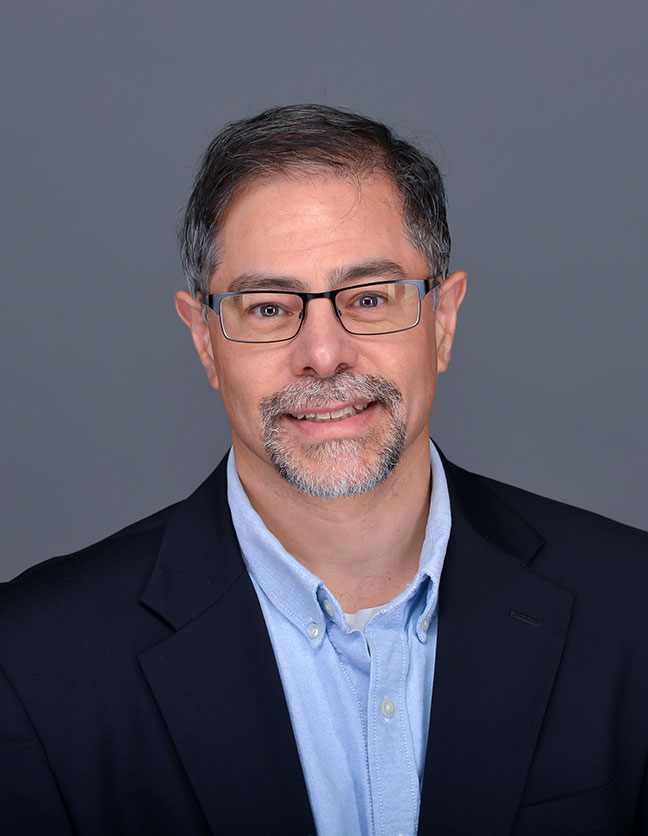 Andrew Dell’Olio joined the Hope College faculty in 1993. He has served as department chair, director of Asian studies and coordinator of the Hope-China exchange program. He has taught classes in t'ai chi chuan for Hope's Wellness Program since 2007. He writes and teaches in the areas of philosophy of religion and ethics, as well as the history of philosophy and comparative philosophy.

He recently presented a paper on the philosophy of t'ai chi chuan at a national conference and is currently working on a book with his colleague, Anthony N. Perovich, Jr., on the secularization of Anglo-American philosophy in the first decades of the twentieth century.