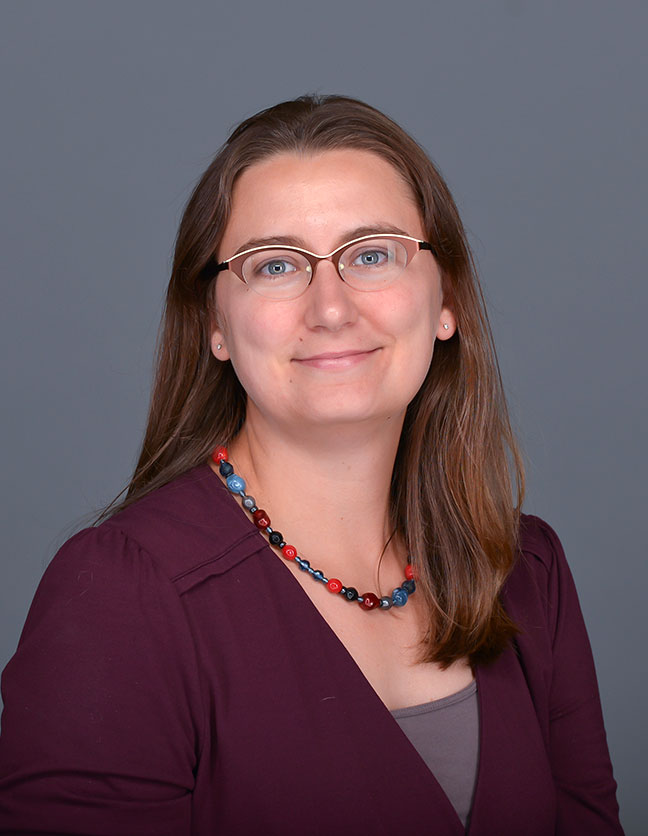 Dr. Lauren Janes is an associate professor of history and a Towsley Research Scholar. She joined the Hope faculty in 2013. In 2018 she was awarded the Janet L. Andersen Excellence in Teaching Award.

Her primary research interests are at the intersections of twentieth-century French imperialism, global food history and world history pedagogy.

Each May, Dr. Janes co-teaches the Paris May Term, “Art, History, and Global Citizenship in Paris,” with Dr. Heidi Kruas of the art and art history department.

Her first book, Colonial Food in Interwar Paris: The Taste of Empire (2016, Bloomsbury), examines the promotion and consumption of colonial foods in France during and after WWI, revealing the embodied limits of French acceptance of colonial influence on the metropole. Dr. Martin Thomas describes Colonial Food in Interwar Paris: “As this remarkable book shows, the colonial foods that the French chose — and, as significant — chose not to eat open a window onto popular attitudes to empire at a singularly visceral level.”

She is currently writing Nourishing the World: A Global History in Three Foods and One Dish for Hackett's Critical Themes in World History book series.