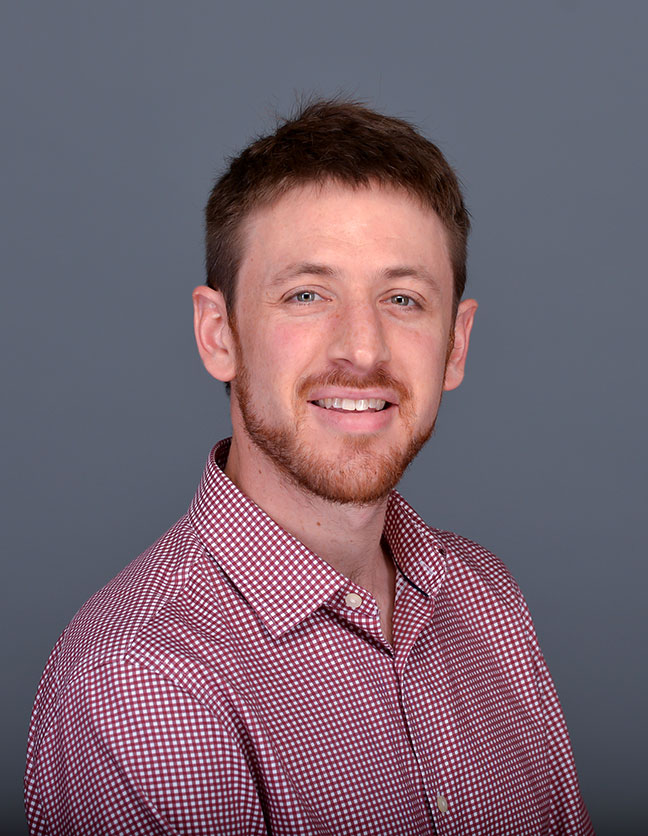 Dr. Josh Kraut joined the Department of World Languages and Cultures faculty in 2016 and teaches a variety of courses in French and in linguistics, including all levels of French language, Second Language Acquisition and Language Teaching Methods, Contemporary France, French Children’s Literature and French Sociolinguistics. He also leads a yearly May Term to Aix-en-Provence (southern France) titled “Faith Under Fire in France,” which explores the history of interreligious and secular-religious tensions down to the present day.

He is currently working on a series of studies examining contemporary American religious discourse through the lense of interactional sociolinguistics, a type of discourse analysis.

Dr. Kraut enjoys spending time outdoors with his four kids, reading good books with his wife (when he can keep up), learning new languages, cooking and, when opportunity arises, joining a pick-up ultimate frisbee game.