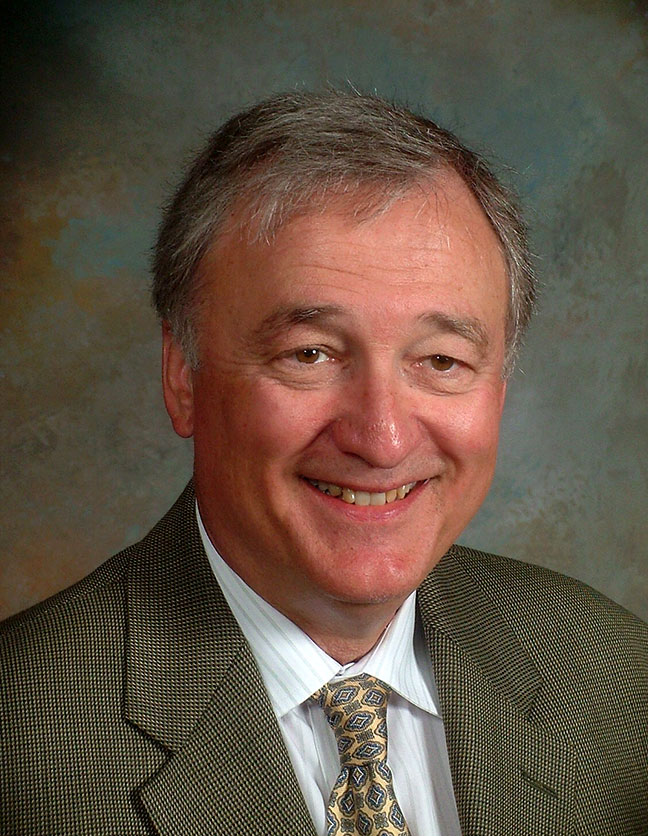 John Lunn is an applied microeconomist who has done work in industrial organization and self-employment. In recent years he has concentrated on the intersection between theology and economics.

He teaches Intermediate Macroeconomics, Financial Management (which focuses on corporate finance) and Principles of Microeconomics. He also collaborates with faculty from the Department of Political Science and Department of Geology and Environmental Sciences to teach the interdisciplinary course Environmental Economics. He previously taught Law and Economics and continues to counsel students interested in the legal profession. He has taught at Hope College since 1992.

John is a member and past president of the Association of Christian Economists.

He is working on a project on why theologians tend not to like capitalism.

View all of Dr. Lunn’s publications on his CV.

John travels to Germany most summers to teach a public policy class at a university in Bad Mergentheim, and enjoys traveling around Europe with his wife Sheryl. They have three children and ten grandchildren. He enjoys golf, and reads a lot of theology, history, economics and novels.