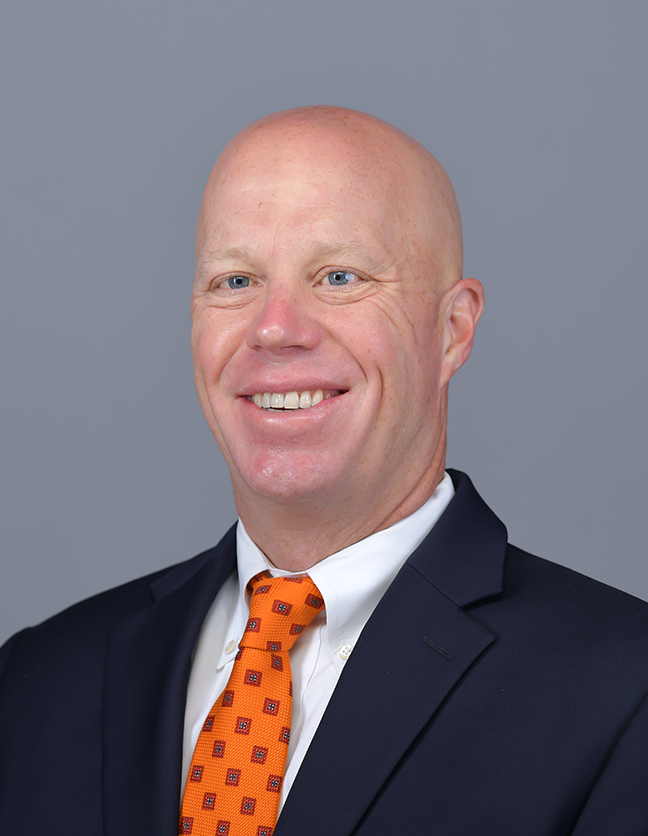 Brian Morehouse is the head women's basketball coach and director of the DeVos Fieldhouse and Dow Center. He currently represents MIAA coaches on the Women's Basketball Coaches Association (WBCA) Conference Captains Committee and serves as a member of the WBCA board.

He has lead the women’s basketball team to 12 MIAA conference championships and a national championship in 2006. His coaching win/loss record is 454-71. The 2013–14 Flying Dutch posted a perfect regular season 27–0 record. Brian holds the highest winning percentage of any coach in Hope’s women’s basketball history at .865.

Brian believes in the college’s mission academically and spiritually. He also enjoys the extra-curricular activities on campus.

Brian is the founder of the Hand Up Fund, which is a foundation that serves West Michigan youth. He is also active with the Calvary Reformed Church of Holland and is involved with Special Olympics and Holland Area Hospice.