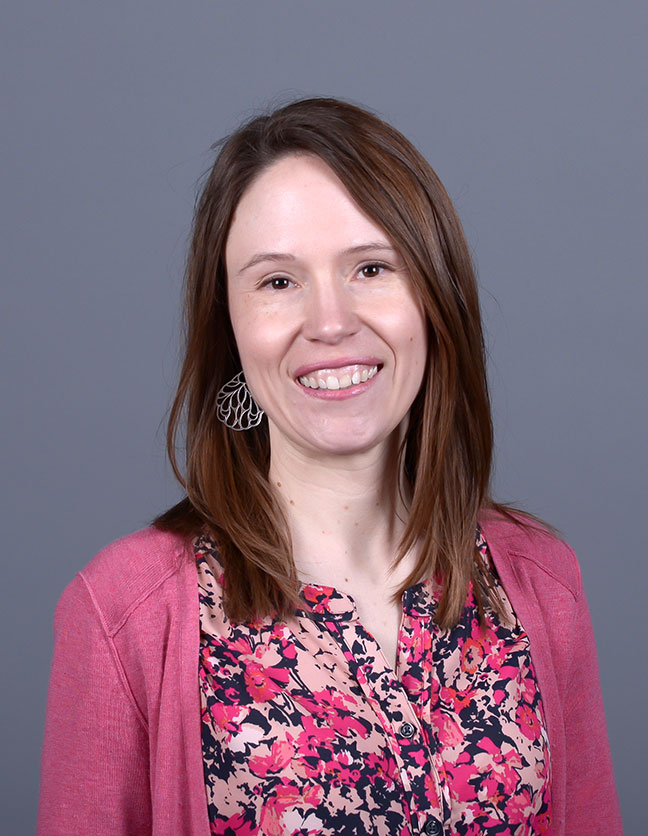 Dr. Muilenburg specializes in the area of ecology with particular focus on plant-insect interactions, forest entomology, plant defense theory and host plant resistance. In other words, she thinks bugs and trees are pretty awesome! Her interests are many and includes such topics as climate change, how environmental conditions can contribute to societal collapse and pedagogical approaches to improve student learning. She considers herself a bit of a “jack of all trades.”

Dr. Muilenburg is married to her husband, Derrick, and has two wonderful sons, Graham and Colin. She is a busy mom who spends a lot of the time at the pool, beach or hiking with her kids in the summer. She loves exploring the outdoors, gardening and refinishing furniture while listening to TED Talks. Her favorite part of the day is when she reads books to her sons before bed.