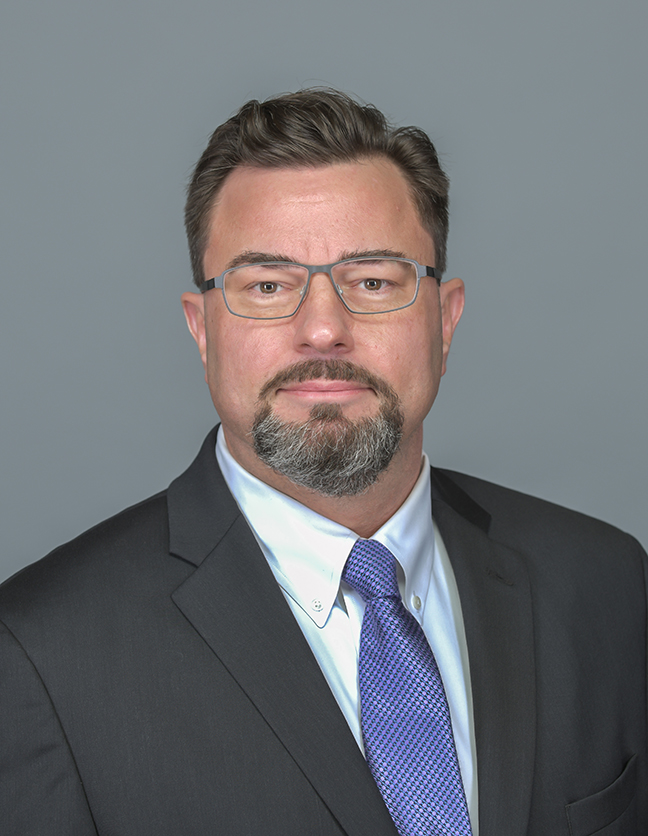 William Pannapacker joined the Hope College faculty in 2000. He is a professor of English and the Senior Director of Andrew W. Mellon Foundation Programs and Initiatives.

View all of William Pannapacker’s published work in Digital Commons