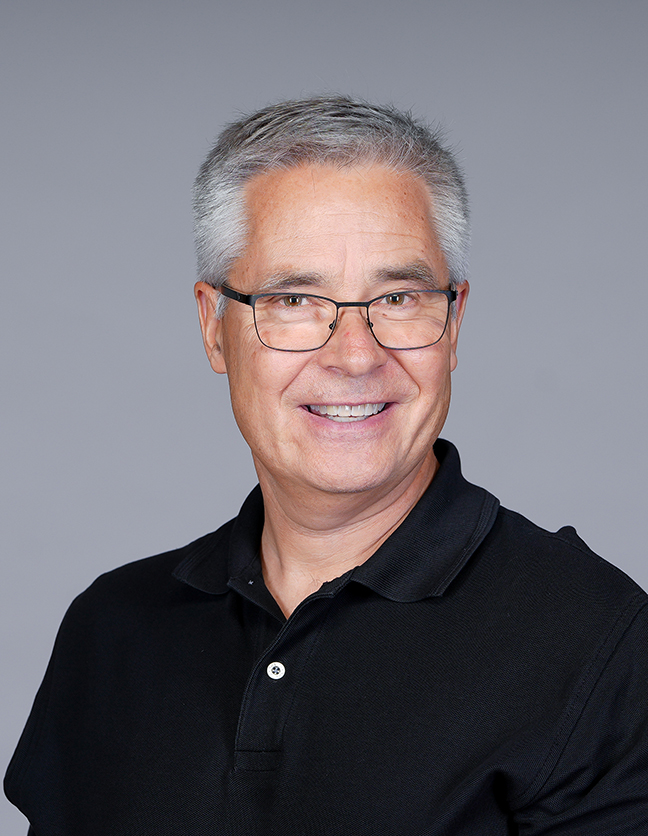 Jonathan (Jon) Peterson graduated from Hope College in 1984 and returned 10 years later as the first assistant professor of environmental science in the college’s history. In between, Jon earned his Ph.D. and worked for Amoco Production Company as an exploration and development geologist, and at Amoco Oil Company as a groundwater remediation coordinator. Jon served as chairperson for the Department of Geological and Environmental Sciences from 2001 to 2007 and was appointed to the position of interim dean for the Natural and Applied Sciences Division in the fall of 2020.

Jon’s research area is environmental geochemistry and hydrogeology. During his years as a Hope faculty member he has worked on three main topics:

All of these projects have included, and continue to include, undergraduate research assistants. Hope students present research results at national scientific meetings and co-author publications in scientific journals.

Jon previously taught for two weeks every summer at the AuSable Institute of Environmental Studies in northern Michigan, where teachers and students connect science and faith with themes of stewardship and conservationism in caring for God’s world. He is active in his church and the Holland community, and also plays trombone in the Hope College Concert Band.