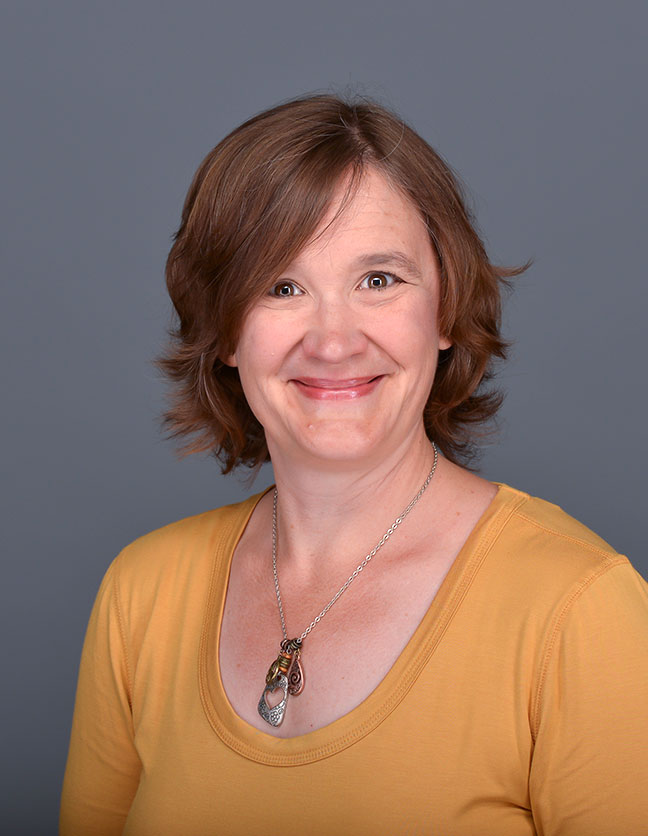 Dr. Petit specializes in the studies of religion, women, gender and immigration in the United States. She is presently researching the history of the interfaith movement that lead to the founding of the USO (United Service Organizations) during World War I and World War II. This research is part of a book project titled United for Uncle Sam: Protestants, Catholics, Jews and the Origins of the USO.