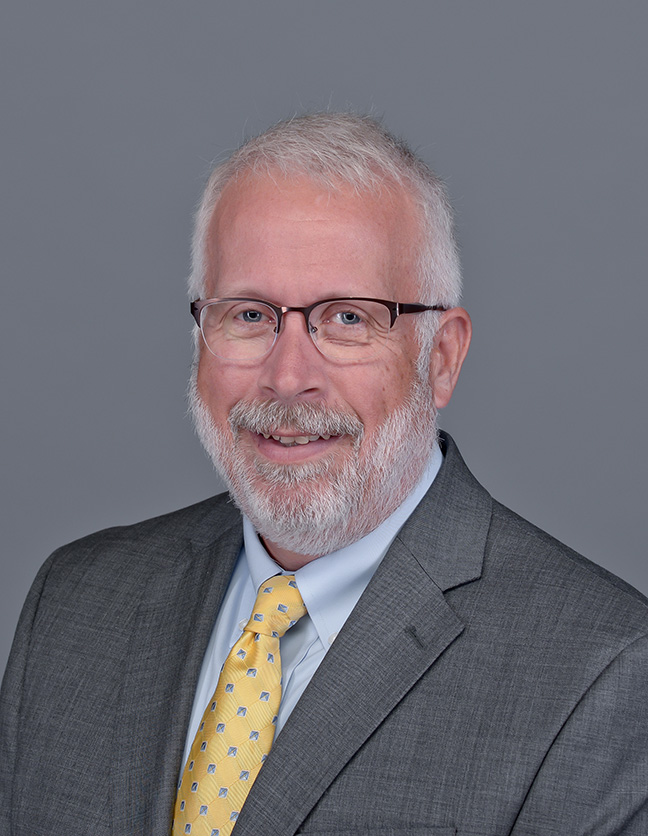 Richard Ray has been a member of the Hope faculty since 1982. During that time he also has served as the college’s chief academic officer (2010–2016), dean for the social sciences (2008–2010) and chair of the Department of Kinesiology (2003–2008). He was the college's head athletic trainer, and he developed the academic program in athletic training at Hope.

He teaches courses in the athletic training program, First-Year Seminar, and Senior Seminar.

The fifth edition of his popular textbook Management Strategies in Athletic Training, co-authored with Jeff Konin and published by Human Kinetics, was released in 2018.

Rich is the author, co-author or editor of three books and more than 40 peer-reviewed journal articles on sports medicine, leadership in higher education and health care management.

In 2016 he completed a 500-mile walking pilgrimage on Spain’s Camino de Santiago. He teaches a Senior Seminar on pilgrimage and presents on this subject to church and community groups.

He and his wife, Carol, are the parents of two sons and a daughter, all graduates of Hope College.