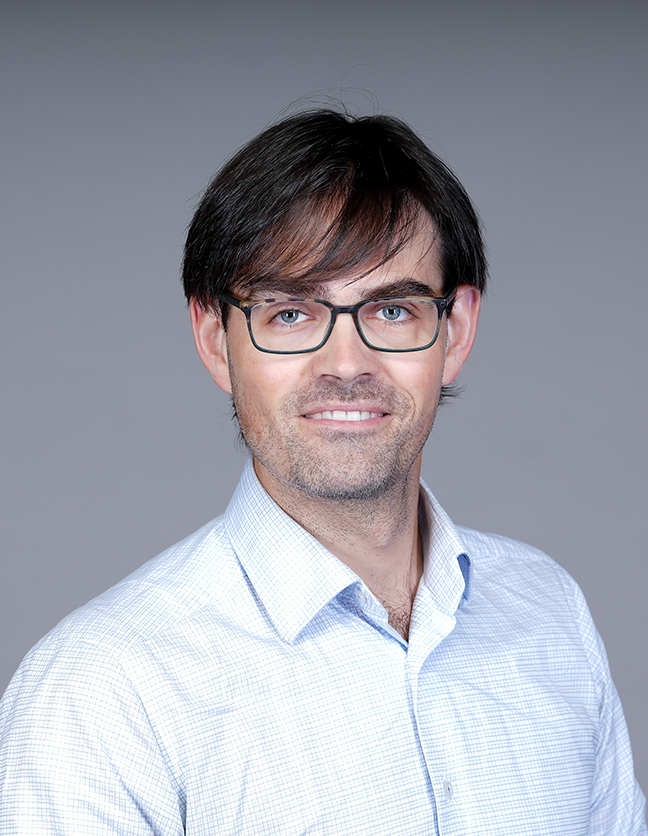 Bram ten Berge teaches language, history and classical civilization classes across the classics and history curricula. He joined the Hope faculty in 2017 after a year as Mellon Postdoctoral Teaching Fellow at Kalamazoo College.

Bram’s main research interests are in Roman history and historiography. His first book, Writing Imperial History: Tacitus from Agricola to Annales, explores the writings of the Roman historian Tacitus (ca. AD 55–120) and is to be published in 2023 by the University of Michigan Press.

His ongoing projects include an edited volume to be titled Tacitus and the Incomplete, which explores gaps, omissions and lost portions in Tacitus’ works. Bram also is writing a chapter about Book 4 of Tacitus’ Annales for the Oxford Critical Guide to Tacitus.

As part of his postgraduate training, Bram did the Regular Year Program at the American School of Classical Studies at Athens, and he has worked on archaeological projects in England, Greece and Italy.

Bram loves traveling and exploring new places and cultures, hiking, playing tennis, and spending time with his family and friends.