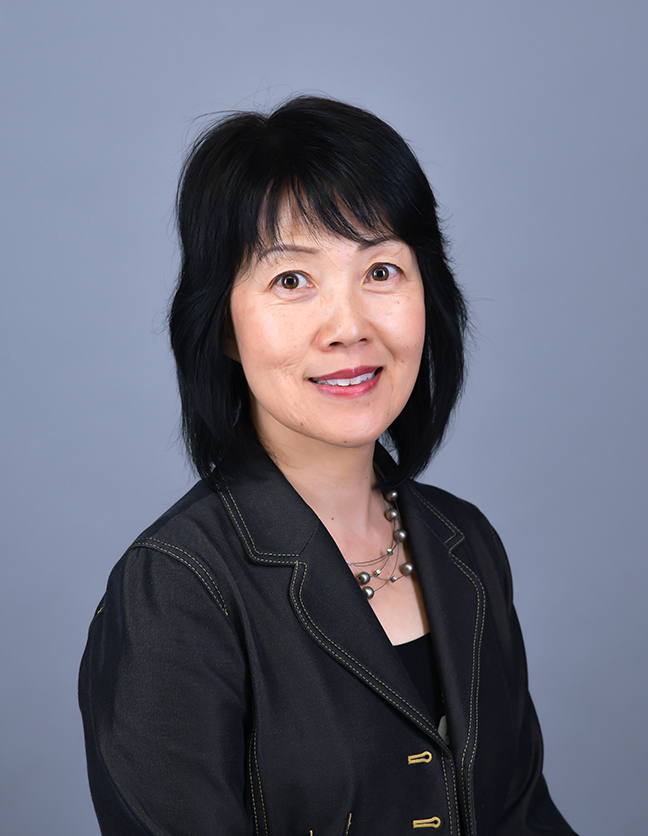 As a Japanese university student in the 1980s, Yoshiko Tsuda spent a year at Michigan State University as an exchange student. Her coursework there included classes in teaching English as a second language and adult education, and upon graduating from her university she put that to work for several years as a teacher of English in Japan. She returned to Michigan in the early 1990s, where she has been teaching Japanese to children and college students ever since. She began teaching in Hope’s Department of Modern and Classical Languages in 2016.

She also works with Hope Japanese majors and minors who pursue internships in international business, media, education or government that require Japanese language skills or relate in other ways to their study of Japanese.

In addition to teaching, Professor Tsuda is an interpreter and translator for West Michigan industrial firms, Japanese publishers and international business firms.

She is a mother of two adult children and is an active member in her church. She enjoys spending time with her family and friends, traveling, jogging, gardening and listening to audio books.