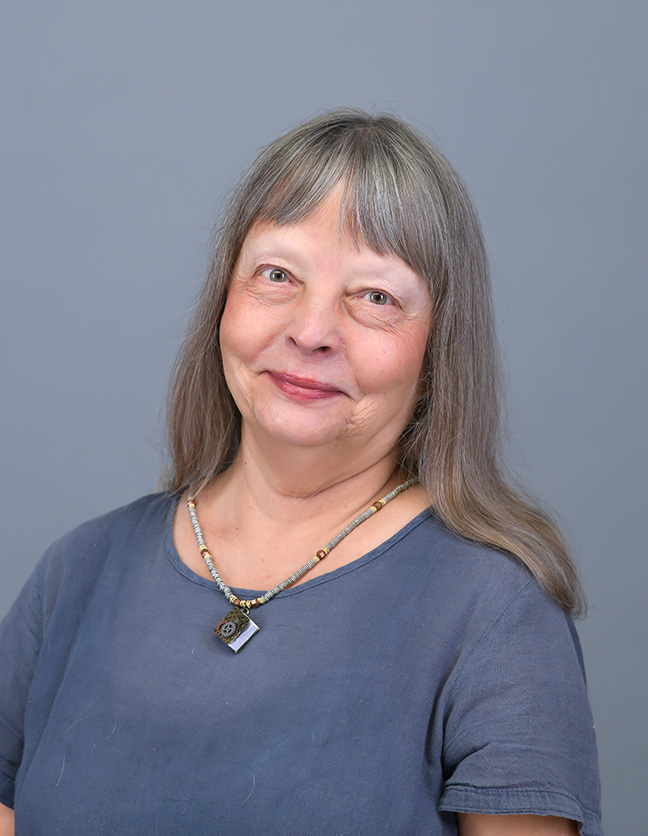 Dr. Kathleen Verduin started teaching at Hope in 1978, was tenured in 1985 and became a full professor in 1991. She teaches a range of courses: American literature and modern fiction, both surveys of the European literary classics and Modern English Grammar.

Kathleen worked with her husband, Leslie J. Workman, from 1982 until his death in 2001, to establish medievalism — that is, the post-medieval idea and influence of the Middle Ages —as a recognized area of academic investigation. Together, they established the book series Studies in Medievalism and the annual International Conference on Medievalism. They also organized two four-week summer programs on medievalism, held at the University of York, UK, in 1996 and 1998.

Kathleen has published scholarly articles on American literature and a range of modern writers, especially John Updike. Her continuing project is on the interest in Dante shown by American literary figures from George Ticknor to Ernest Hemingway.

Kathleen is a a member of the Sanctuary Choir at Third Reformed Church. For several years she assisted as a reader at the Ottawa County Juvenile Detention Center. She also has a background in journalism.