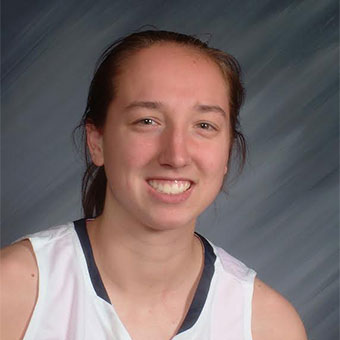 McAfee is a first-team honoree, while Gardner is a second-

team selection. There were 776 men’s and women’s

players nominated among eight regions across the country.
All players chosen all-region are eligible for All-America

consideration. The men’s All-American team will be

announced at the end of this week, in conjunction with the

will be announced in the week following the Division III

women’s semifinals.
McAfee is one of 15 women’s players claiming all-region

Murphy of Carnegie Mellon.
McAfee concluded her Hope career with 1,409 points and a school-record 1,047 rebounds. She is ranked third

all-time with the Flying Dutch after trailing only Amanda Kerkstra (1,568 points in 107 games from 1999-

regular-season and league titles for a NCAA Division III Championship berth.
McAfee’s 447 points as a senior were a career-best and tied for third in team history with Bria Ebels (2005-06).
McAfee's 297 rebounds this season were the second most in team history. She owns three of the top five totals: 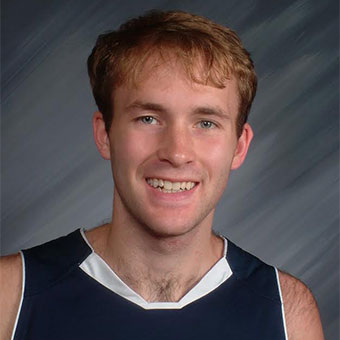 Gardner is one of 15 men’s players honored. The senior guard


Flying Dutchmen have a 24-4 record that included a MIAA

appearance in the NCAA Division III Championship.
Gardner finished his career with 1,295 points – good for 17th