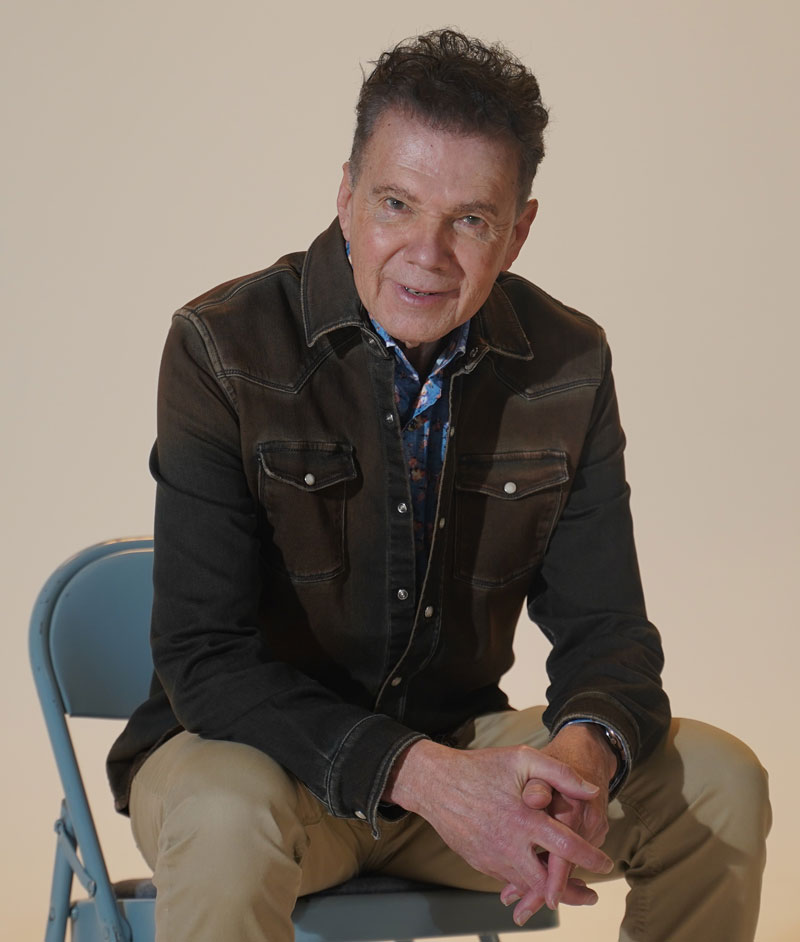 Dr. Michael Guillen will present the address “The Four Kinds of Truth,” on topics related to his most recent and best-selling book, Believing Is Seeing: A Physicist Explains How Science Shattered His Atheism and Revealed the Necessity of Faith, at Hope College on Wednesday, Oct. 12, at 7 p.m. in the Concert Hall of the Jack H. Miller Center for Musical Arts.

The presentation is through the college’s Gentile Interdisciplinary Lectureship in the natural and applied sciences, and the evening will also include a reception in the lobby at 6:15 p.m. and a book-signing in the lobby at 8 p.m.

The public is invited to the reception, lecture and book-signing. Admission is free. 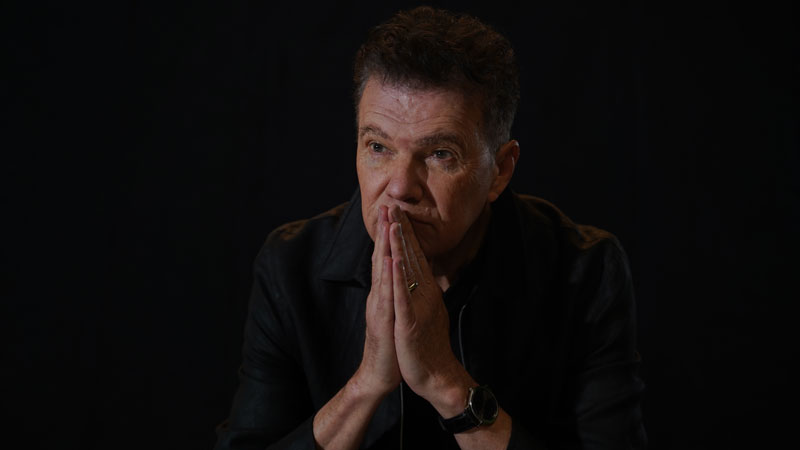 Guillen was born in East Los Angeles, earned his Bachelor of Science degree from UCLA, and his Master of Science degree and 3D Ph.D. from Cornell University in physics, mathematics and astronomy. For eight years he was an award-winning physics instructor at Harvard University.

For 14 years, he was the Emmy-award-winning science editor for ABC News, appearing regularly on Good Morning America, 20/20, Nightline and World News Tonight. Guillen is the host of the History Channel series, Where Did It Come From?; producer of the award-winning family movie, Little Red Wagon; and host of the popular weekly podcast series, “Science+God with Dr. G,” operated by K-LOVE and Air1 Radio.

Guillen is a popular speaker worldwide, and has written hundreds of articles and op-eds for many publications and media outlets, including Science News, Psychology Today, The New York Times, The Washington Post, the Wall Street Journal, U.S. News & World Report, and Fox News.  In addition to Believing Is Seeing: A Physicist Explains How Science Shattered His Atheism and Revealed the Necessity of Faith, his books include Bridges to Infinity: The Human Side of Mathematics; Five Equations That Changed the World: The Power and Poetry of Mathematics; Can a Smart Person Believe in God?; Amazing Truths: How Science and the Bible Agree; The Null Prophecy; and The End of Life As We Know It: Ominous News From the Frontiers of Science.

The Gentile Interdisciplinary Lectureship at Hope was established in 2005 by faculty colleagues, former students, and friends of Dr. James Gentile. Gentile joined the Hope faculty in 1976 and served as dean for the Natural and Applied Sciences Division from 1988 to 2005, when he became president of Research Corporation, a private foundation in Tucson, Arizona, that supports basic research in the physical sciences. After retiring from Research Corporation, he returned to Hope to serve a two-year appointment as dean from July 2013 through June 2015.

Guillen’s visit is made possible by a gift to the Gentile Lectureship from the Kavli Foundation of Oxnard, California. The Kavli Foundation is dedicated to advancing science for the benefit of humanity, promoting public understanding of scientific research, and supporting scientists and their work.

Audience members who need assistance to fully enjoy any event at Hope are encouraged to contact the college’s Events and Conferences Office by emailing events@hope.edu or calling 616-395-7222 on weekdays between 9 a.m. and 5 p.m. Updates related to events are posted when available in the individual listings at hope.edu/calendar.