We maintain strong and highly productive relationships with many international colleagues and currently have five Honorary Research Fellows in the Netherlands. 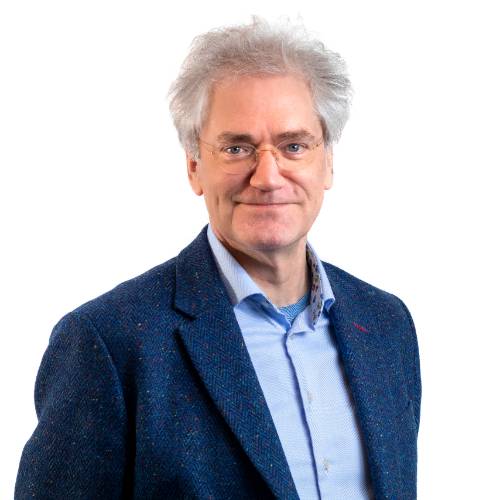 Dr. George Harinck, Vrije Universiteit, Amsterdam, specializes in the cultural history of Dutch Protestantism in the 19th and 20th centuries and has published widely on this topic. In 2014–15 he made a documentary with ICU Documentaries on Abraham Kuyper’s trip around the Mediterranean, broadcasted on Dutch public television in eight installments as Om de oude wereldzee in de voetsporen van Abraham Kuyper. On this trip he published Aan het roer staat het hart. Reis om de oude wereldzee in het voetspoor van Abraham Kuyper, 2nd ed. (2015). In 2016 he made the documentary Varia Americana, on Kuyper’s trip to the United States in 1898, also broadcasted on Dutch television in four installments and accompanied by a book with the same title. He has also published on the American trip of Abraham Kuyper and the trip of Herman Bavinck (1892), including their stays in West Michigan: Mijn reis was geboden. Abraham Kuypers Amerikaanse tournee (2009) and H. Bavinck, Mijne reis naar Amerika, 2nd ed. (2010).

These books and his biography of Nicolaus M. Steffens, “We live presently under a waning moon”: Nicolaus Martin Steffens as leader of the Reformed Church in America in the West in years of transition (1878-1895), are part of a larger research project on Dutch American Protestant relations, which includes a monograph on the history of the Dutch connections of Princeton Theological Seminary (1880–1930) and a biography of the Dutch American theologian Geerhardus Vos. 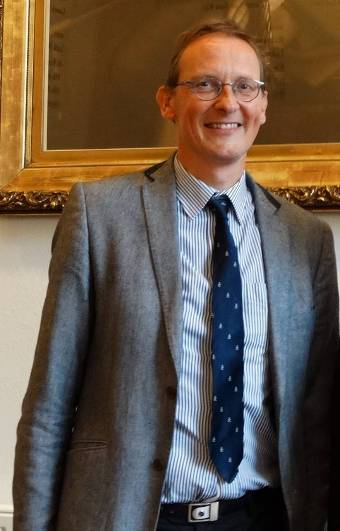 Hans Krabbendam received his Ph.D. in American history from Leiden University in 1995. He is the director of the Katholiek Documentatie Centrum, at Radboud Universiteit, Nijmegen, NL. He frequently teaches courses in American history at various Dutch universities, including University College Roosevelt, in Middelburg. Of course he continues to be intrigued by the Roosevelts — Theodore in particular.

Apart from his dissertation on Edward W. Bok, Krabbendam published Freedom on the Horizon: Dutch Immigrants in America, 1840–1920 (Eerdmans, 2009) and has edited about 20 volumes on European (Dutch)-American relations. Among them is a comprehensive overview with Cornelis A. van Minnen and Giles Scott-Smith, Four Centuries of Dutch-American Relations, 1609–2009 (New York, 2009). His research interests include immigration history and U.S. diplomatic and religious history. His work in progress is provisionally entitled From Confrontation to Cooperation: American Protestants in Western Europe, 1940–1980.

Krabbendam is using the Dutch immigrant experience to explore the conditions for active transnational immigrant communities, with special attention to the function of memory and tradition for migration streams. A subplot of this field is the role of transatlantic religion, especially after World War II, which connected (or contrasted) Europe and the United States.

Hans has been happily married to Martine Veenhof since 1990. Together they have one daughter and two sons, all of whom are in college. 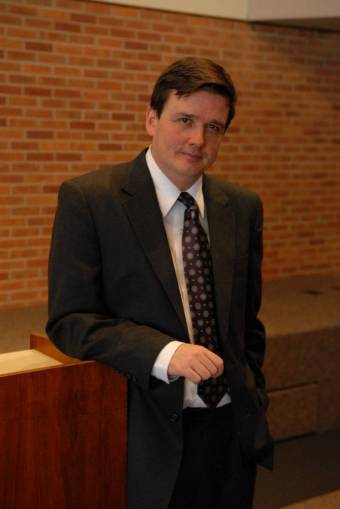 A graduate of Georgetown University, Calvin College and the University of Iowa, Kennedy worked as assistant professor in the Hope College History Department between 1997 and 2003. He was at the same time research fellow at the Van Raalte Institute, allowing additional time to do research in Dutch history, his area of specialization. In 2003 he accepted a position as professor of contemporary history at the Vrije Universiteit in Amsterdam, and in 2007 became professor of Dutch history since the Middle Ages at the Universiteit van Amsterdam. He worked there until 2015, when he took his current position.

Kennedy has written several books about the history of the Netherlands, including his landmark on the 1960s, a book on euthanasia, one on the churches, and a book of essays. He is also editor of a couple of volumes. He published A Concise History of the Netherlands in both Dutch and English in 2017. In 2005 he wrote with Carol Simon a history of Hope College’s relationship to the church and its changing Christian mission. 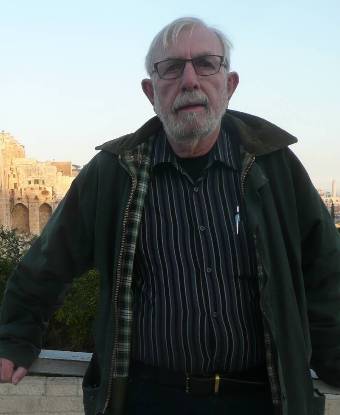 Jan Peter Verhave studied biology at the Free University Amsterdam and specialized in human parasitology and malaria at the Radboud University Medical School (Ph.D. 1975). He married Joke van Duijn; they have four daughters and 10 grandchildren.

Verhave retired in 2005 and, pursuing his interest in church history (Afgescheiden en Wedergekeerd [Heerenveen: Groen, 2000]), he became a Van Raalte Institute visiting research fellow. He published Disease and Death among the early settlers in Holland, Michigan, 1847–1875 (2008) as a result of his research. He joined the institute as a Dutch honorary fellow in 2009, and thereafter he followed a master course medical history and wrote a biography of the Dutch

Verhave then started writing a biography of Paul De Kruif, born in Zeeland and citizen of Holland: A Constant State of Emergency: Paul De Kruif and the Health of Americans (Holland, MI: Van Raalte Press, 2020). He has published almost a dozen articles on Paul De Kruif. 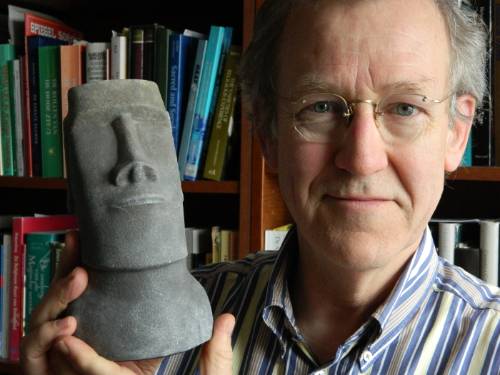 Dr. Jan J. Boersema studied biology at the University of Groningen and there completed his Ph.D. in theology with his thesis, The Torah and the Stoics on Humankind and Nature (Brill, 2001). He has been a lecturer at Groningen University and is former secretary-general of the Council for the Environment at the Dutch Ministry of Housing, Spatial Planning and the Environment. In 2002 he was appointed professor at Vrije Universiteit, Amsterdam. He has published a wide range of scientific papers and is editor of several academic volumes. Boersema is editor-in-chief of the Dutch textbook Basisboek Milieukunde (Boom, 1985), of which more than 35,000 copies were sold from 1984 to 2000. He is editor of Environmental Values, and since 2002 has been editor-in-chief of the Journal of Integrated Environmental Sciences and the textbook Principles of Environmental Sciences (Springer, 2009).

In 2009–10 he was a fellow of the University of Cambridge, and in 2013, he was appointed professor of principles of environmental sciences at the Institute of Environmental Sciences (CML) at Leiden University. Boersema is well known for his expertise on the ecological history of Easter Island. In his recent books (The Survival of Easter Island, Cambridge, 2015; Beelden van Paaseiland, Atlas/Contact, 2020), he challenges the collapse theory as advanced by Jared Diamond and others. He retired formally in 2012, served as a visiting research fellow at the VRI in 2014 and 2015, and became an honorary research fellow in 2019. In collaboration with his wife, Anthonia Bremmer, a linguist and cultural historian, he is currently working on a book about Dutch immigrants and the American wilderness. Both enjoy their regular research visits to Holland, Michigan, as well as their stay at the VRI, surrounded by colleagues that have become friends.