You can pursue a variety of exciting careers after completing your Hope education with a degree in computer science.

The job placement rate for students with Computer Science degrees is outstanding – every student who has graduated in the last three years with a computer science degree and sought a job in the field has found one.

What types of careers can I pursue?

There is a wide variety of career options available to students with computer science degrees, including:

In addition, many of our students use their computer science degrees in interdisciplinary fields such as law, library science, and medicine.

Our graduates have gone on to careers at large multinational corporations such as:

As well as at more regional companies such as:

What about graduate school?

Here's a sampling of what our graduates are up to: 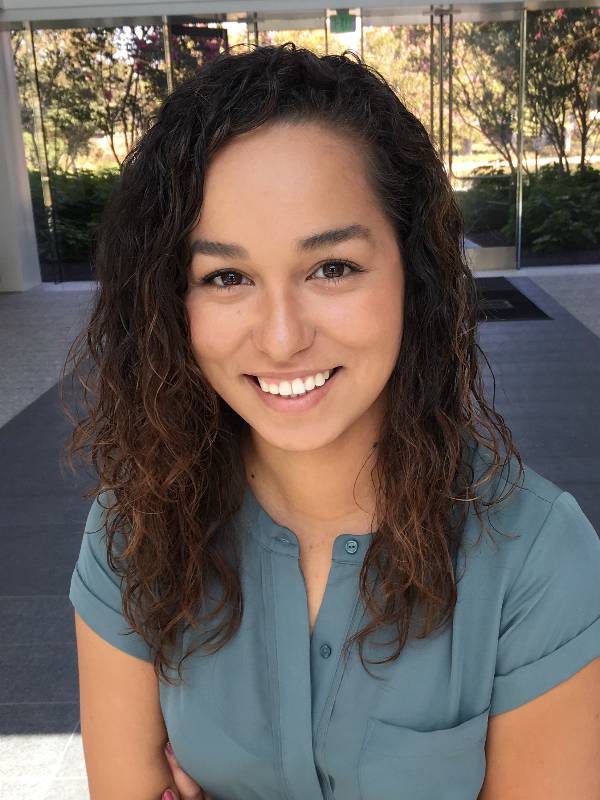 Maria is a software developer and part of the Digital Technology Leadership Program at General Electric, near San Francisco, California. 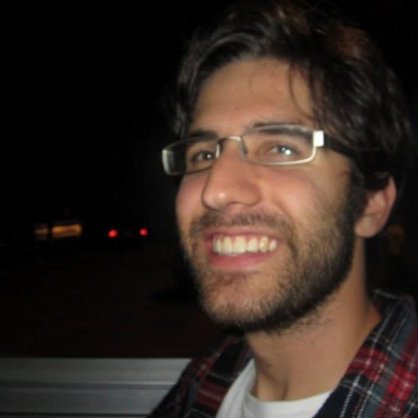 Matt currently lives in Cleveland, Ohio, where he is a software engineer at AmTrust Financial, a multinational property and casualty risk insurer specializing in coverage for small to mid-sized businesses. 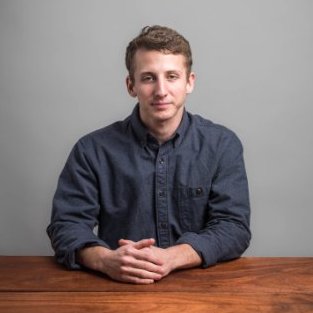 Joey resides in Raleigh, North Carolina, where he works as a graphic designer and front-end developer  for MRC Raleigh, a brand development agency that helps companies build their identity and grow through smart design, digital development and in-bound marketing. 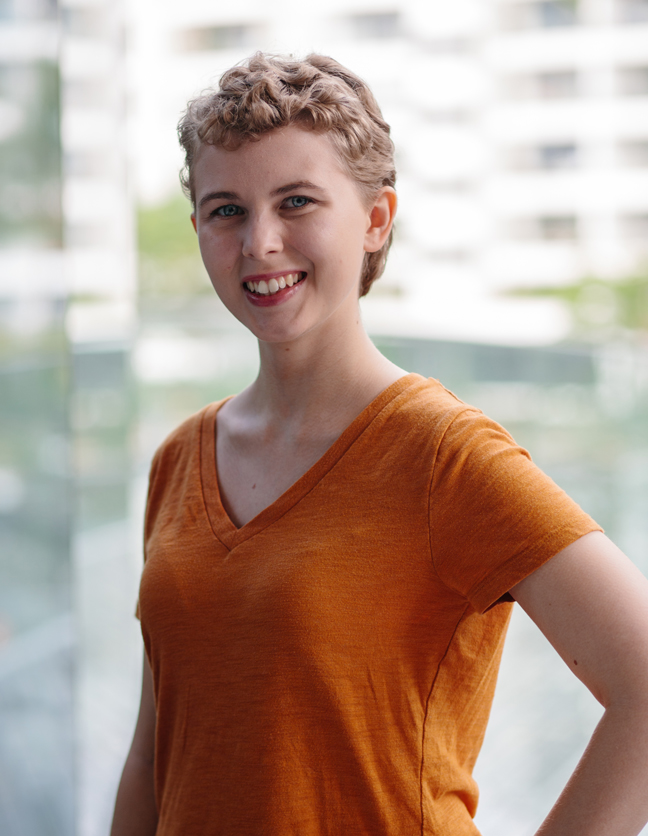 Victoria works as a software engineer at Collective Idea in Holland, Michigan. She does both web and mobile application development for a wide variety of clients. 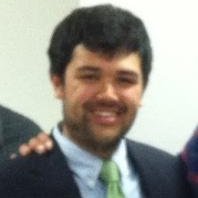 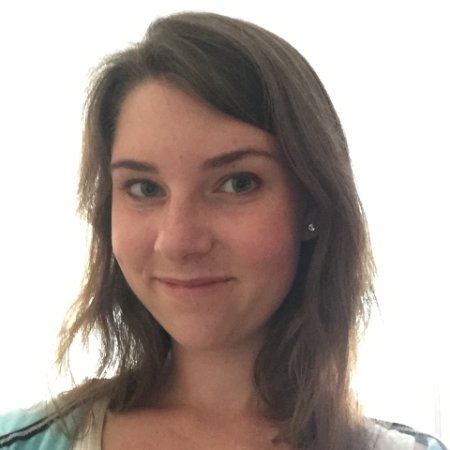 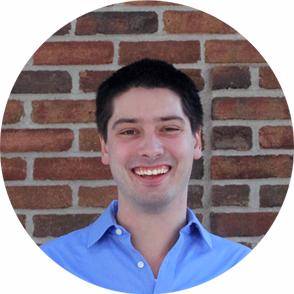 Tim is co-founder and lead developer at Hex Innovation, a Chicago-based company that develops custom software for companies as close to Hope as Grand Rapids and as far away as Dubai and Austria. Hex specializes in optical software. 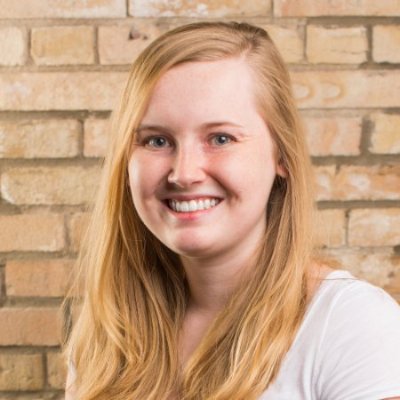 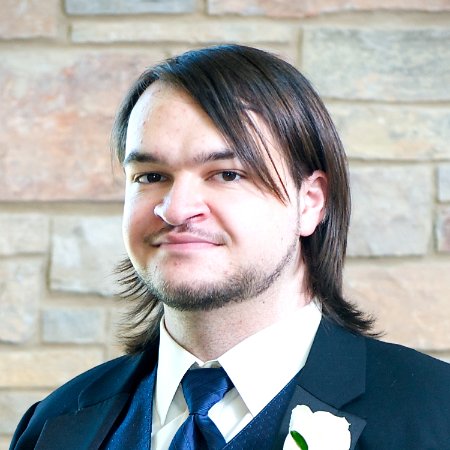 Ryan lives in Madison, Wisconsin, where he works as a software developer for Epic, a worldwide leader in the development of software for healthcare organizations. 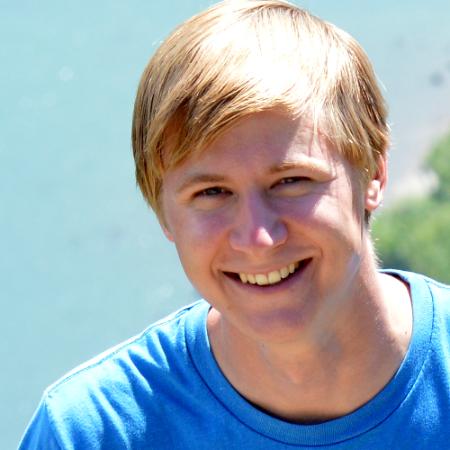 Cameron currently lives in the Seattle area and works as a software engineer for Microsoft Corporation. 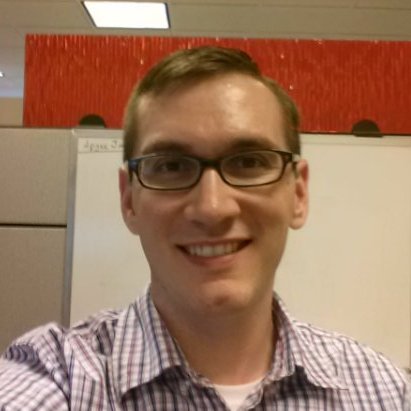 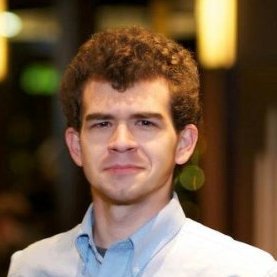 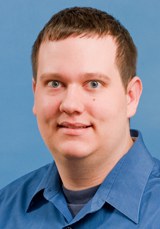 Dirk completed his Ph.D. in computer science and engineering at the University of Notre Dame. He now works for the Department of Defense as a computer systems researcher where he focuses on finding ways to increase cybersecurity resilience through automated systems of security analytics and responses. 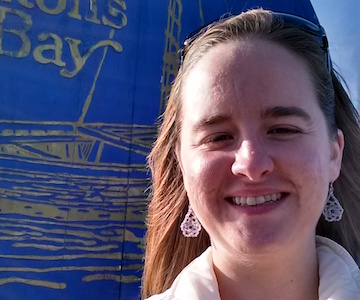 Sara completed a Master of Science in Information from the University of Michigan in 2009. She worked as an Engineering Librarian at U-M for 7 years, and is now a Research Analyst for MForesight: Alliance for Manufacturing Foresight. 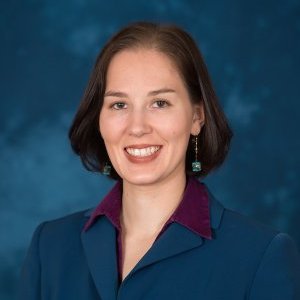 Kathleen earned her Master of Public Policy and Master of Science in Information from the University of Michigan in 2010 and now works as a senior project manager for Strategic Initiatives.

Emily is associate head of IT and director of academic technology for NCSU Libraries at North Carolina State University. She was named the 2016 recipient of the Rising Star award by EDUCASE. Emily completed a Master of Science in information, library and information services at the University of Michigan in 2005.

Dr. Charles Cusack, professor of computer science and mathematics, received honorable mention in this year’s ArtPrize competition. He was runner-up in the Digital category of the Juried Awards portion of the competition for “Algorithm + You = Art,” which was displayed at House Rules Lounge during the Sept. 15-Oct. 2 event.