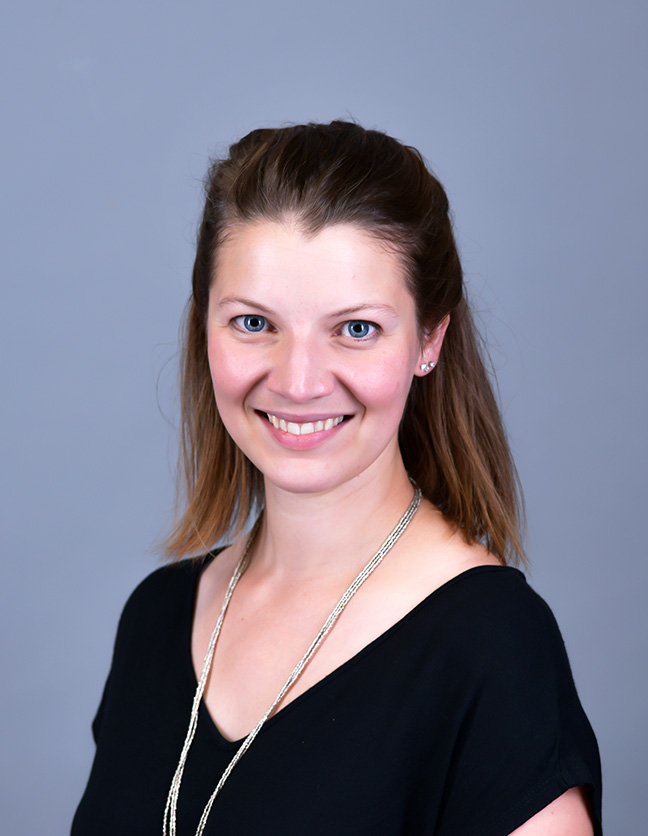 Her research primarily focuses on how gender is performed, produced and constructed in the United States.

Outside of her teaching and research, Dr. Kornfield runs half marathons, cherishes her precious chihuahua, bakes massive chocolate croissants, eats cheese like it comprises its own food group, fellowships with Pillar Church and enjoys life with her beloved husband and their two sons.