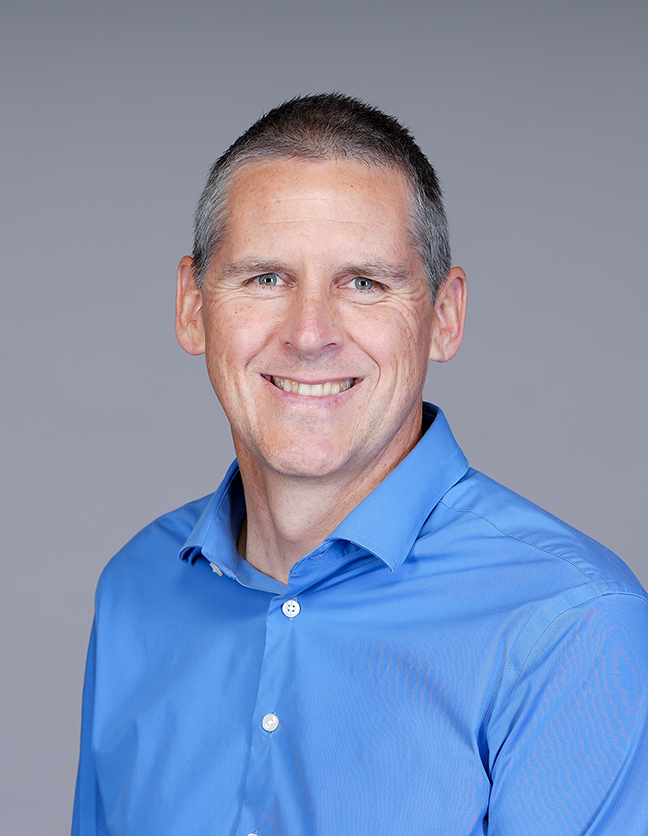 Daniel Woolsey was raised and educated abroad in Santiago, Chile, where his parents served as missionaries for more than 25 years. He joined the Hope College faculty in 2005 where teaches and works in the Spanish section of the Department of World Languages and Cultures. Daniel teaches courses in Hispanic linguistics, foreign language teaching methods, and language and culture, and coordinates evening conversation groups for the intermediate levels. He also directs the Spanish Immersion Continuation Program that brings local high school students to campus for college-level Spanish courses. Daniel has experience in teaching in study-abroad programs, teaching online summer courses and teaching a Senior Seminar course in Spanish.

Daniel is currently working on the second-year Spanish textbook Rostros to follow the first-year book Ritmos, authored in collaboration with several faculty members at Hope. The textbook emphasizes the development of oral proficiency and cultural competency by exploring big ideas in the history, literature and culture of the Spanish-speaking world.

Daniel specializes in foreign language education (FLE) and classroom second language acquisition (SLA). He has presented and published on the SLA of the Spanish verb estar with adjectives and given talks on a variety of topics in FLE. One of his ongoing interests has been to bridge the fields of SLA and FLE, bringing into classroom teaching and textbook writing sound acquisition principles. His current textbook project and the Spanish Immersion Continuation Program reflect that interest.