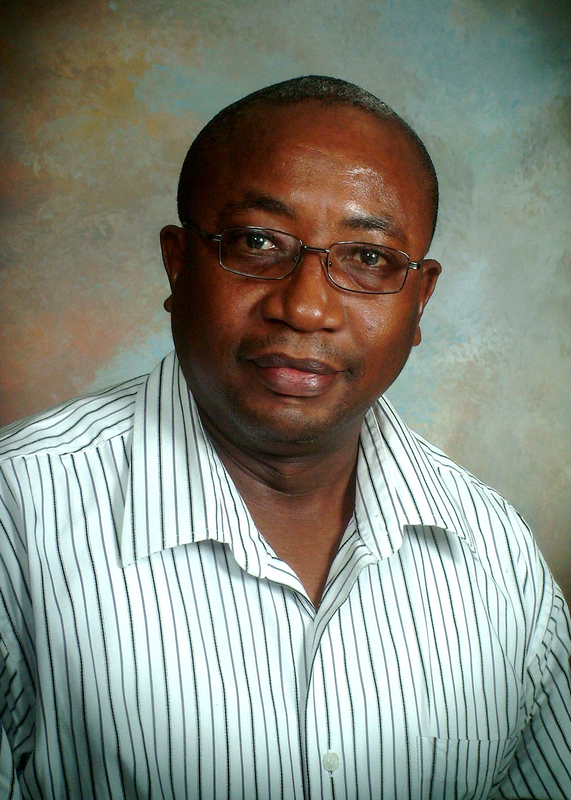 Dr. Ernest Cole of the Hope College English faculty hopes that his latest book, about Senegalese writer and filmmaker Ousmane Sembène, builds greater awareness not only of the man widely considered the father of African cinema but of the vision that guided him.

“Sembène was concerned with neocolonialism and African complicity in the political and psychological colonization of its people,” said Cole, who is an associate professor of English and chairperson of the department and also director of global learning at Hope.

“He condemned the western media for misrepresenting and dehumanizing indigenous African peoples and systems, while he also criticized the African leadership which followed western colonial rule for corruption, nepotism, the oppression of women and religious intolerance which caused even more harm,” Cole said.  “He was committed to using literature and then, because of its reach, film to reclaim the stories of the past and help educate Africans so that they can become instruments of change and take control of their own destinies.”

Sembène, who died in 2007 at age 84, wrote several novels, including “Les Bouts de Bois de Dieu” (“God’s Bits of Wood”), about a railroad strike in Africa, and “Xala,” which satirizes corruption in post-colonial governments in Africa, which Cole noted are considered the most significant.  Cole explained that Sembène realized, however, that his written work could only reach the elite, and so he began to work in film, including not only in French, the official language of Senegal, but Wolof, a language native to Senegal and widely spoken.

“His death was a great loss to African literature and a great loss to African cinema,” Cole said.  “He left us a great foundation.  He left us a lot to work with, but there’s a lot to be done.  There’s a burden on us to continue his work, because if people are not informed they cannot participate.  We must be able to educate people so that they become instruments of change and can take control of their own destinies.  That’s why Professor Diop and I developed this collection.”

Cole is particularly interested in themes of forgiveness and reconciliation in the wake of conflict.  He is a specialist in post-colonial literature with an emphasis on Sub-Saharan Anglophone Africa, India and the Caribbean.

Originally from Sierra Leone, he was drawn to Sembène’s work in light of his own experience in post-colonial Africa.  Cole left Sierra Leone during the nation’s 1991-2002 civil war, living in The Gambia and teaching at the college level there for a number of years before coming to the United States to complete his doctorate at the University of Connecticut and subsequently joining the Hope faculty in 2008.  Cole’s previous books include “Emerging Perspectives on Syl Cheney-Coker,” focused on a writer from Sierra Leone who is concerned with the nation’s history and social and political struggles, and “Theorizing the Disfigured Body: Mutilation, Amputation, and Disability Culture in Post-Conflict Sierra Leone,” which explores the practice and aftermath of punitive amputation during the civil war.

He even met Sembène once, while using “God’s Bits of Wood” in a class while teaching in The Gambia in 1998.

“He observed me teaching his book, and after the class presentation we had a great conversation,” Cole said.  “That was the first and only time I meet the author.  I thought, ‘Probably in the future this is an author I would like to do some work on.’”

The opportunity arose when Cole connected with Diop during a conference in 2011 focused on African literature.  Diop had been one of Cole’s mentors in The Gambia, helping him obtain the opportunity to come to the United States for his doctoral work.

The book is divided into four sections:  interviews, presenting Sembène and his views in his own voice; filmography, detailing his aesthetics as a filmmaker, producer and director; the novel and short stories, discussing not only the works but the intersections between his novels, films and their audiences; and tributes written after his death.