The 2017 Moving from Crisis Management to Innovation conference features the following presenters. More presenter information will be available soon.

From Crisis to Innovation: Leopards in the Temple

Many of the challenge facing language departments are well known: maintaining enrollments, endangered languages, budgetary constraints, outdated curricula. This presentation will look at a number of larger challenges affecting both language programs and higher education in general. Some preliminary suggestions for avenues of innovation and adaptation will be proposed to help frame our larger conversation. 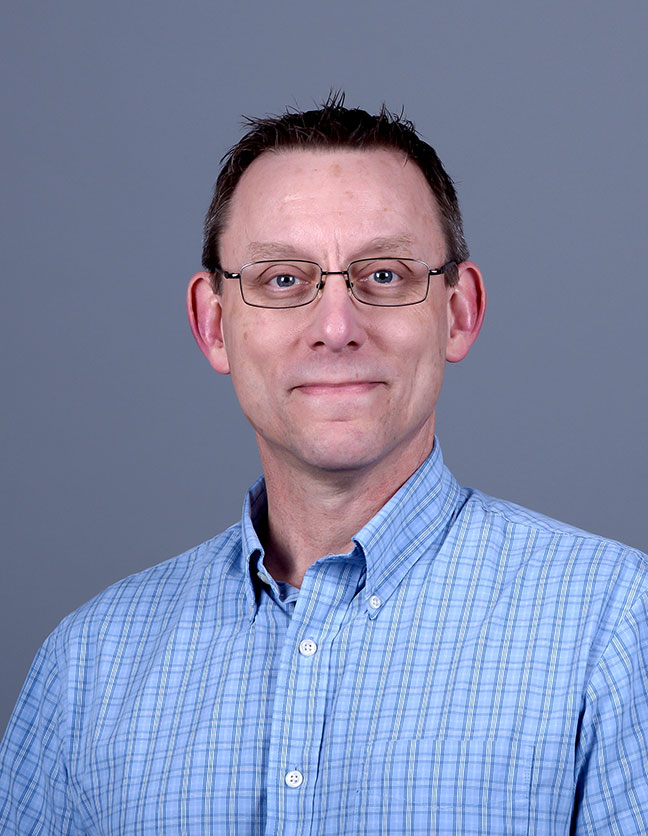 Lee Forester has been teaching all level of German at Hope College since 1992, with occasional forays into Dutch, Russian and Old Norse. He seems to have at least one new course prep each year because he cannot leave well enough alone. His research focuses on uses of technology in language instruction, and he is co-author of three college textbooks: Auf geht's! Beginning German language and Culture, Weiter geht's! Intermediate German language and culture, and Ritmos, Beginning Spanish language and culture.

The general education program redesign at Simpson College created a situation in which the world language department had to innovate or be eliminated from the requirements. By refocusing our program on institutional priorities and redesigning our courses for intercultural learning, we have reinvigorated the teaching and learning of languages at our institution. Changes in our overarching philosophy, curricular structure, content and teaching formats have allowed us to become leaders on campus for curricular innovation in tight budgetary circumstances. In this presentation, we will offer a case study with how-to advice that participants can use to rethink their programs in light of their own institution’s priorities. 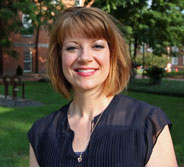 Tracy Dinesen joined the Simpson faculty in 2005 and is associate dean of academic affairs and professor of Spanish. She received her B.A. in Spanish from the University of Colorado at Boulder, her M.A. in Spanish from the University of a North Texas and her Ph.D. in Spanish literature from Texas Tech University, where she specialized in contemporary women's literature. She enjoys introducing new ways of thinking to her Spanish students and particularly enjoys teaching intercultural skills development through project based learning. 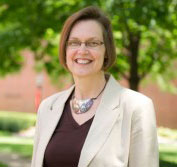 Sharon Wilkinson is professor of French at Simpson College, where she has worked since 2006.  Her degrees are from Elizabethtown College (B.A. in modern languages), University of Delaware (M.A. in linguistics), and Penn State (Ph.D. in French with a specialization in second language acquisition). She enjoys teaching across the entire French program and is especially passionate about curricular redesign driven by intercultural learning.

Patricia Calkins joined the Simpson faculty in 1997 and is a professor of German. She received her B.A. in German from Gustavus Adolphus College and her M.A. and Ph.D. Germanic studies at Indiana University. She is also currently  completing a M. Ed. in TESOL at the University of Missouri. She enjoys introducing students to new ways of looking at culture and human behavior.

Mark Bates has been at Simpson College since 1997 and is currently professor of Spanish. He received his B.A. in Spanish, French and education from the Ohio University (1979), his M.A. in Spanish from Miami University (1983) and his Ph.D. in Spanish from The University of Kansas (1987) specializing  in Mexican and Latin American literature with minors in Portuguese and applied linguistics. He has a passion for teaching issues of globalization and social justice in the context of intercultural communication. 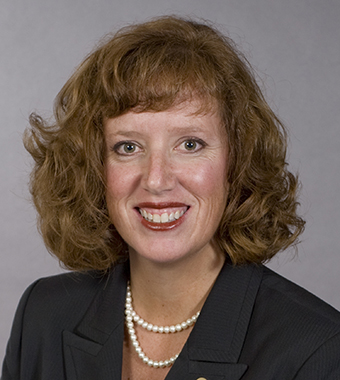 Dr. Cady Short-Thompson is the Hope College provost and holds an appointment of  professor of communication at the college. She began her role on August 1 2017 and was previously the dean of Blue Ash College of the University of Cincinnati system since 2010. Her scholarship includes multiple articles published in refereed professional journals and book chapters. She has also made numerous presentations at national conferences.

While world languages educators have invested considerable energy troubleshooting issues within our own programs, we are often caught off guard when our programs must respond to crises at the institutional level. How do we advocate for world languages in times of sudden leadership turnover, or with unexpected budget cuts? This presentation offers some practical strategies for a proactive approach by building on what we do best: by learning to communicate meaningfully and effectively in the preferred discourse of our administrators. 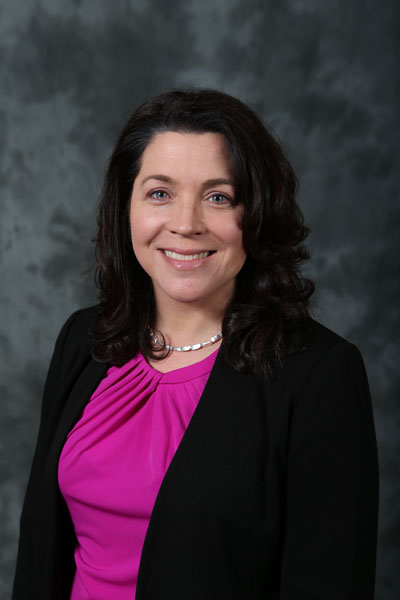 Katherine Gantz is associate dean of faculty and a professor of French at St. Mary's College of Maryland. Her scholarly research focuses on the public spaces of Paris reconfigured under the Second Empire. At St. Mary's, she served as chair of the Department of International Languages and Cultures from 2013–2016; her current administrative work includes oversight of the Office of International Education and a focus on mentoring and retaining new faculty. She holds a Ph.D. in French from the University of Michigan.

Opening the Eyes of the Heart through the Hiring Process

Kent Eaton argues that if it is our new reality that world language programs are often the first to be eliminated when cuts come, nothing is more important than the administrative hires made by our institutions. As faculty, how can we influence the hiring process so that candidate pools for administrative and other positions are filled with culturally competent candidates? What kind of experiences and dispositions do we look for? If an administrator does not have these dispositions, can we aspire to “opening the eyes of their heart”? 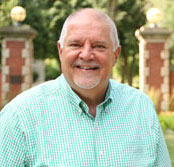 Kent currently serves as senior vice president and academic dean and professor of religion at Simpson College in Indianola, Iowa. Kent has held teaching and administrative positions at Bethel University (Minnesota), Fresno Pacific University and McPherson College (Kansas). In his publications, he has contributed to books on academic administration and numerous articles, chapters and a book on faith and culture. Having lived over 12 years in Barcelona, he likes to say that Spanish in the language of his heart.

This course is a pre-101 level course that is language-specific, but focuses on how and why we should learn language and an emphasis on communicative language skills, with a goal for student enjoyment and success. The outcomes have led to a high increase in students taking the LIN 100 course along with resultant enrollment gains in language courses and expanded offerings: Spanish, French, German, Italian, Japanese, Mandarin and Arabic.

Michael Pasquale is a professor of linguistics and division chair of humanities at Cornerstone University in Grand Rapids, Michigan. He earned his Ph.D. in linguistics from Michigan State University. His current research area focuses on the folk linguistics of second language acquisition, particularly studying the beliefs of teachers and students concerning the language learning process. He was a Fulbright Senior Specialist at the Universidad Nacional Santiago Antunez de Mayolo (Huaraz, Peru) in 2017. 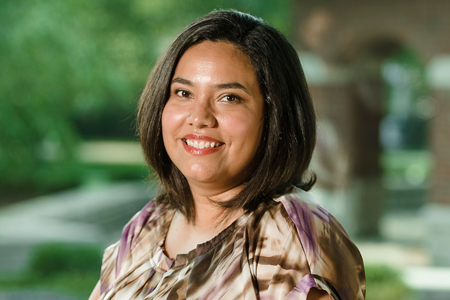 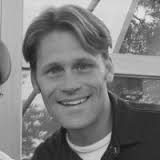 Brian Pickerd is an instructor of German at Cornerstone University in Grand Rapids, Michigan, and a German and French teacher at Rockford High School in Rockford, Michigan. He earned a master’s degree from Aquinas College in education with a focus on language acquisition and bachelor’s degrees in German, English, French and international studies. His book Scattering Seed in Teaching was published by Wipf & Stock in 2016.

My presentation will focus on how, in a time of significant uncertainty and change at both a micro and macro level, language programs can adapt and thrive under conditions over which they have limited control.  At Augustana College in 2014, six language departments (Chinese, French, German, Japanese, Spanish, and Swedish) were merged into one —  the Department of World Languages, Literatures, and Cultures (WLLC). About the same time, faculty in WLLC assessed the efficacy of time spent in high school classes as an effective measure of second language competency, the standard by which the second language requirement was fulfilled. In 2016, faculty voted to move from a trimester calendar to a semester calendar, necessitating a complete review of all programs. 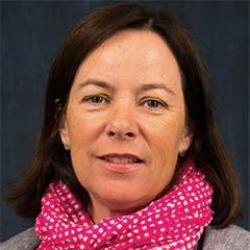 Gillian Lederman is assistant professor of French at Augustana College where she has served as co-chair of the Department of World Languages, Literatures, and Cultures.

"What Does it Mean to Innovate in Language Instruction?"

In this talk, I will review three basic problems that confront innovation in language instruction in most university-level departments: (1) language as subject matter, (2) the nature of majors and minors, (3) personnel. The three problems are, to some degree, intertwined. I will discuss each with implications for what it means to innovate, focusing in particular on personnel and the education of the profession. 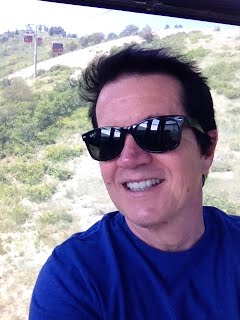 Professor VanPatten is internationally known for his work in second language acquisition and second language instruction, with special emphases on input processing, processing and parsing more generally, the interface between input processing and acquisition, morpho-syntactic relationships and instructed SLA. He has published six books, seven edited volumes, six language textbooks and 100 articles and book chapters. Two of his articles are listed in the top 10 citations for articles in Studies in Second Language Acquisition and he has received local and national awards.

Summer Intensives in the Language Ecosystem: Lessons from the Latin/Greek Institute

Language-based departments like classics face challenges in recruiting and retaining students who will complete several semesters of a language sequence and continue with advanced language courses. Summer intensive programs can address some aspects of the issue by enabling students, especially ones who come to the field relatively late, to get further ahead in the sequence in order to become majors, prepare for graduate school, etc. In serving students who begin relatively late, these programs can also open access to underrepresented groups in language fields. This talk will draw on experiences from the Latin/Greek Institute, which compresses four semesters of language training into a single summer. 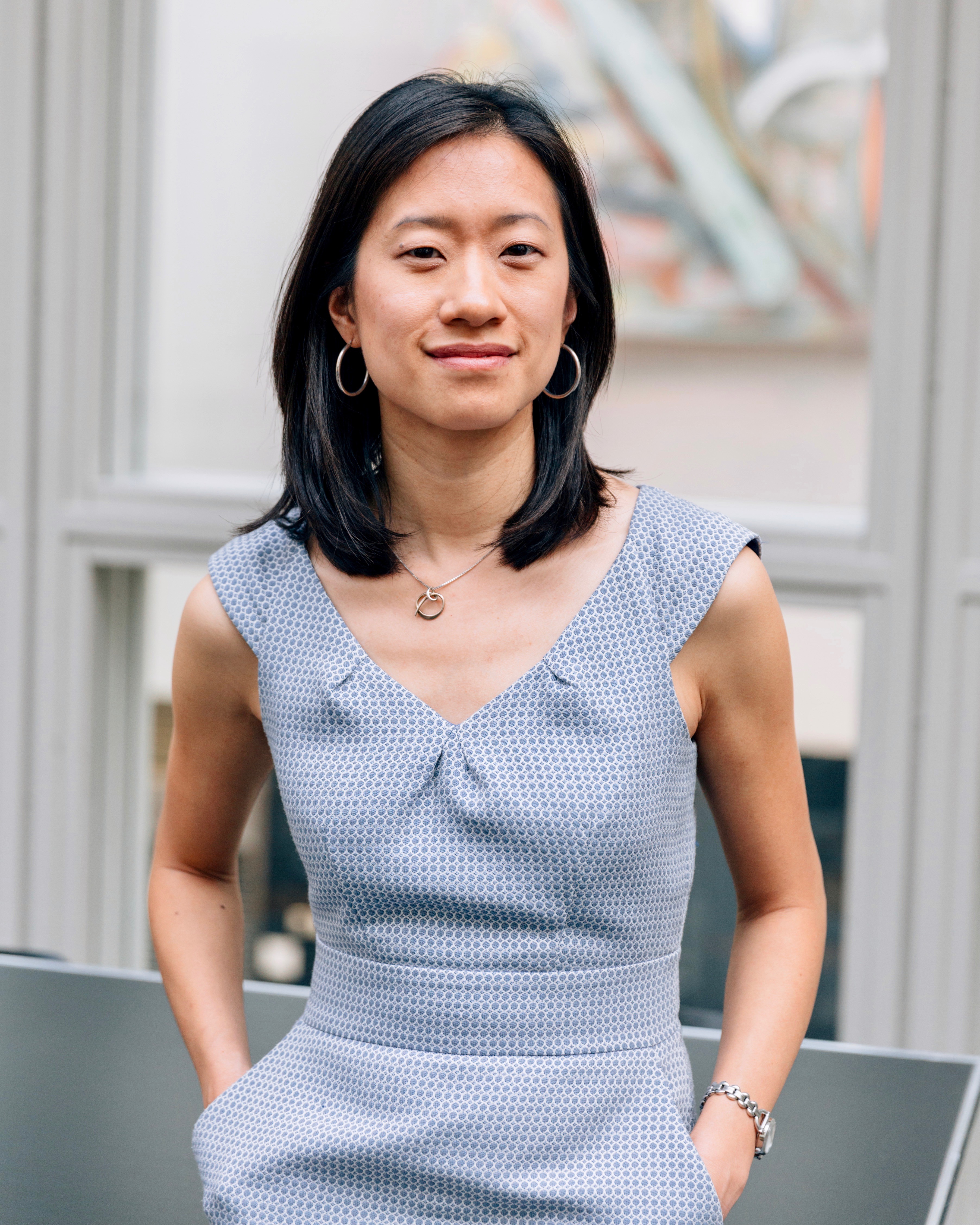 Katherine Lu Hsu is an assistant professor of classics at Brooklyn College, where her research focuses on ancient Greek literature. She is also the director of the Latin/Greek Institute, a joint collaboration of Brooklyn College and the CUNY Graduate Center and a national center for intensive instruction in Latin and Greek. In 2016, the LGI received a $1 million grant from the Stavros Niarchos Foundation to establish scholarships for students with financial need to be trained in classical languages.

The purpose of the Crossroads Shared Languages Program is to offer a broader selection of language courses than any one college could offer by itself with its current staffing. On several campuses traditional languages, such as German or French, have been experiencing under-enrollment in upper-level courses, which makes these programs increasingly unsustainable. At the same time, there is increasing demand for lesser-taught languages, such as Arabic, Hebrew, Russian, Korean, etc., that require a well-conceived infrastructure to grow into sustainable programs. In her talk, Gabriele will outline how the Shared Languages Program has a strong potential to successfully address these challenges.

The GLCA is happy to make participation for GLCA colleagues possible through the Mellon Crossroads grant. 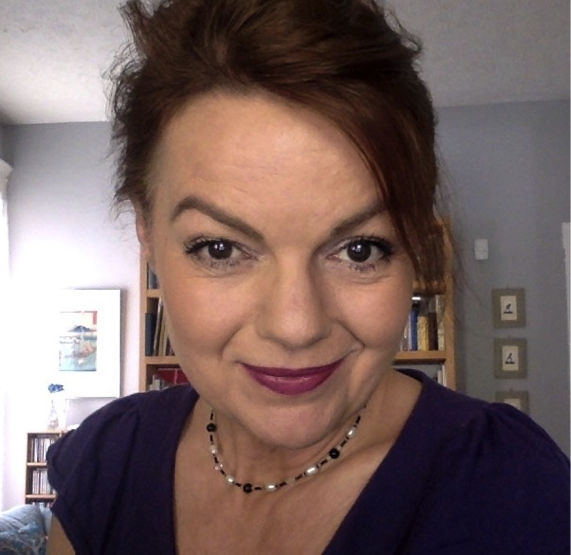 Register for the conference