Programs like this have proven positive effects on prisoners, prison culture and prison systems.

Angola was once called America’s bloodiest prison. In 1993, new warden Burl Cain resolved to transform the Louisiana State Penitentiary in Angola into a model prison community by providing academically qualified prisoners with a Christ-centered college education. Today, Angola has been transformed. Read more about the success of educational programming at Angola.

Study after study shows that prison education programs not only benefit and transform the incarcerated, but they also transform the prison community. Here’s why:

"Everyone makes mistakes. Some deserve a second chance. Some don’t. I pray that my college education will give me the chance to give back to my community." —Student, 2019 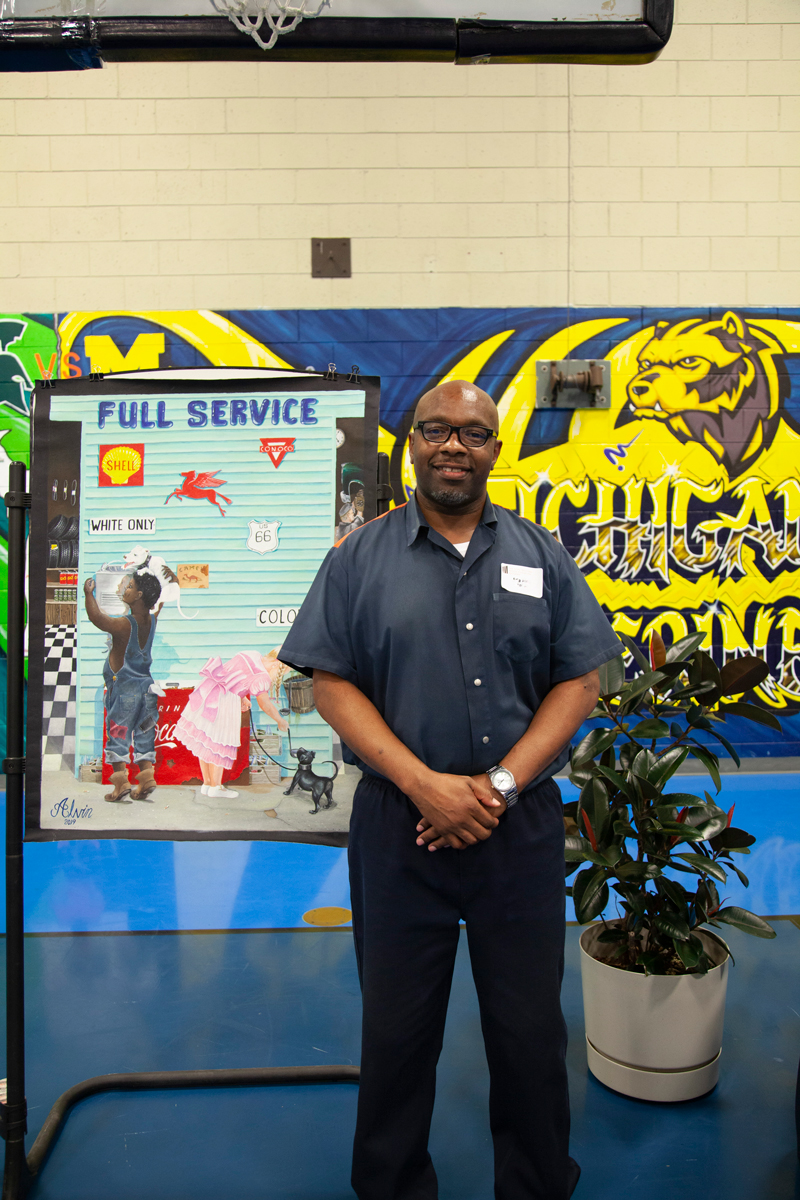 “Teaching at the Muskegon Correctional Facility was truly a gift. I have never been in a classroom where students were so engaged and enthusiastic about the course material. It was truly inspiring, especially since I still have two years left at the seminary. These men have shown me how much fun the classroom can be, and I hope to bring more of that same attitude to Western. Not only did these men care about the course material, they cared about the professors and TAs. I felt so appreciated by all of them. They thanked each of us on many occasions and were always polite to us. It was a privilege to work with these men, and I hope that I have the opportunity to do it again soon.” —Teaching Assistant, 2019

See how Angola Prison has been transformed

For more information about how you can support The Hope-Western Prison Education Program, contact: