About A. J. Muste 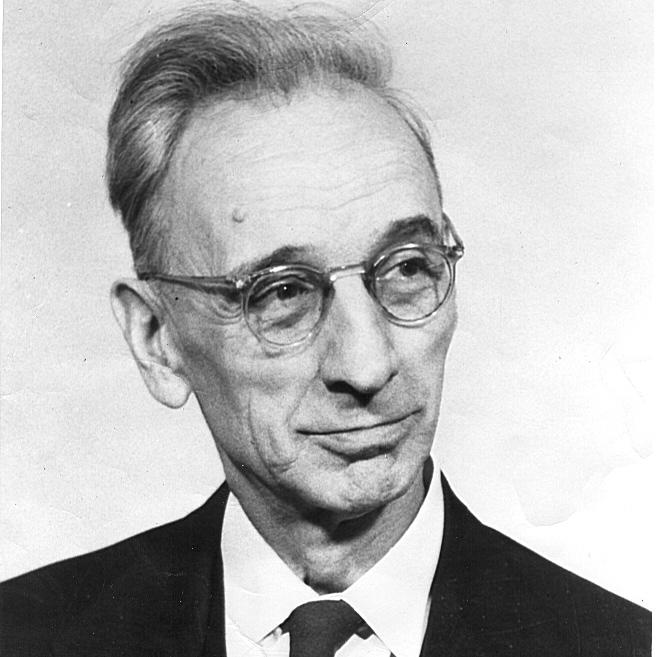 Abraham Johannes Muste was born in Zierkzee, Zeeland, the Netherlands, in 1885. His family immigrated to America and settled in Grand Rapids, Michigan, in 1891. He was admitted to Hope Preparatory School in 1898, the youngest student at that time. He transferred to Hope College in 1902 and graduated after only three years at the age of twenty.

Muste was a very active student while at Hope. He won the Michigan state oratorical contest, edited the Anchor, captained the Flying Dutchmen basketball team, which won two state of Michigan championships, and was valedictorian of his graduating class of 1905. 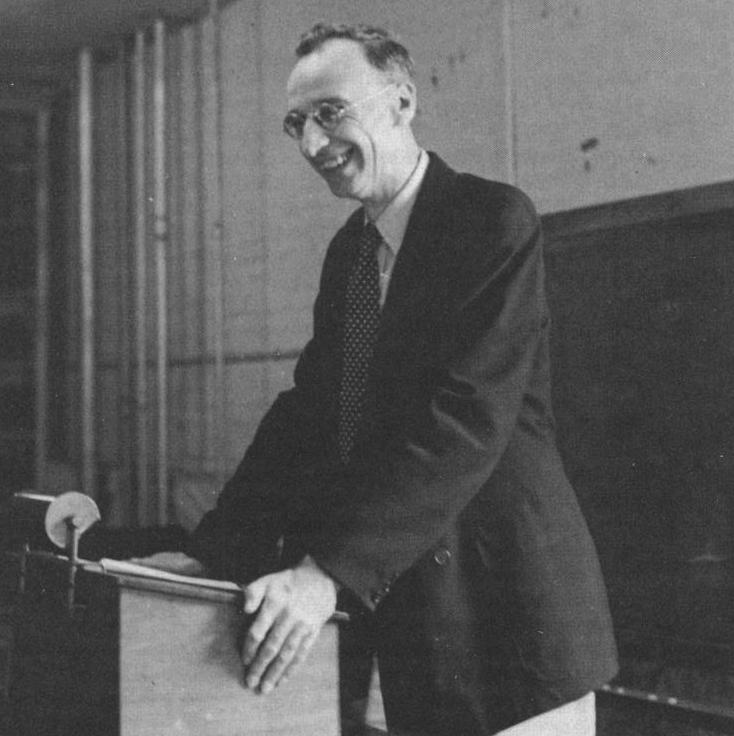 The year 1909 was very important for Muste. That was when he graduated from the New Brunswick Theological Seminary, married Anna Huizenga in Rock Valley, Iowa, was ordained in the Reformed Church in America, and was installed as first minister of the Fort Washington Collegiate Church in New York City.

Muste was the ultimate pacifist and protested against every major war waged during his lifetime. He joined the Fellowship of Reconciliation, an inter-faith pacifist organization, in 1916. In 1917, he resigned from the Central Congregational Church because of his pacifistic views, and the following year led the Lawrence, Massachusetts, textile workers strike. Among the many places where he protested are famous landmarks like Red Square in Moscow, the United Nations, Times Square, and the White House. 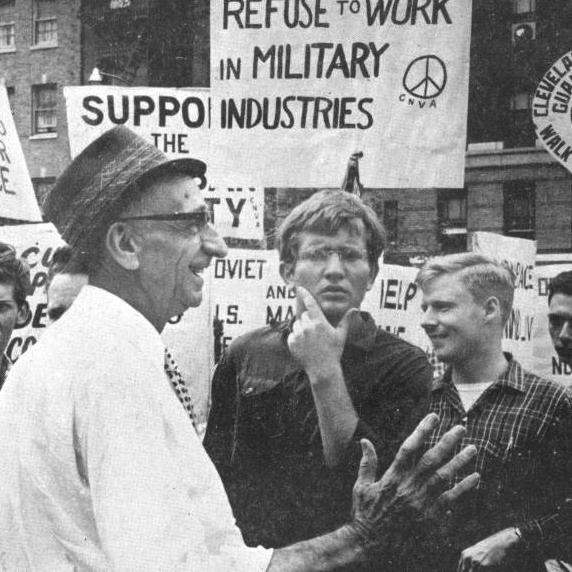 It is also telling that despite disappointment over his son’s desire to enlist in the Navy at the age of seventeen, Muste honored his son’s wishes and signed the enlistment papers.

Muste has had an impact on major figures in the peace movement, and many called him the “American Gandhi.” The Reverend Martin Luther King, Jr. was a seminary student when he first heard Muste speak. The fact that the struggle for civil rights in this country has been so bloodless when compared to some other areas of the world is largely attributable to Muste. 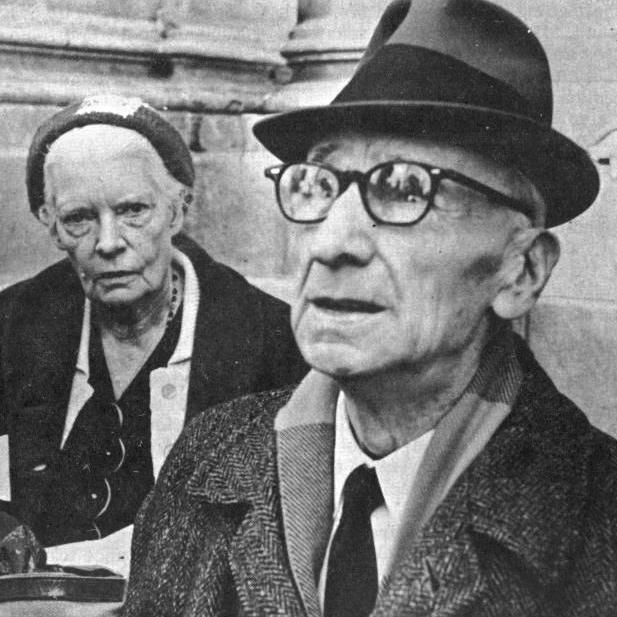 In 1948, Muste stopped paying federal income tax because of the fact that they were used to finance the machineries of war. Every year he sent a package to the Internal Revenue Service containing a Bible, a copy of Henry Thoreau’s “Essay on Civil Disobedience,” and a three-page typewritten paper outlining the principles that prevented him from making a contribution to the armaments of the United States. It wasn’t until 1961 that the United States Tax Court ruled that the government had a right to back taxes, but collection against Muste’s small retirement income was never attempted.

View a timeline of Muste's life

INTERESTED IN THE A. J. MUSTE MEMORIAL LECTURE SERIES?