Hope College is widely recognized as an excellent institution of higher education. Here are some of our distinctives...

AMONG THE NATION’S BEST COLLEGEs 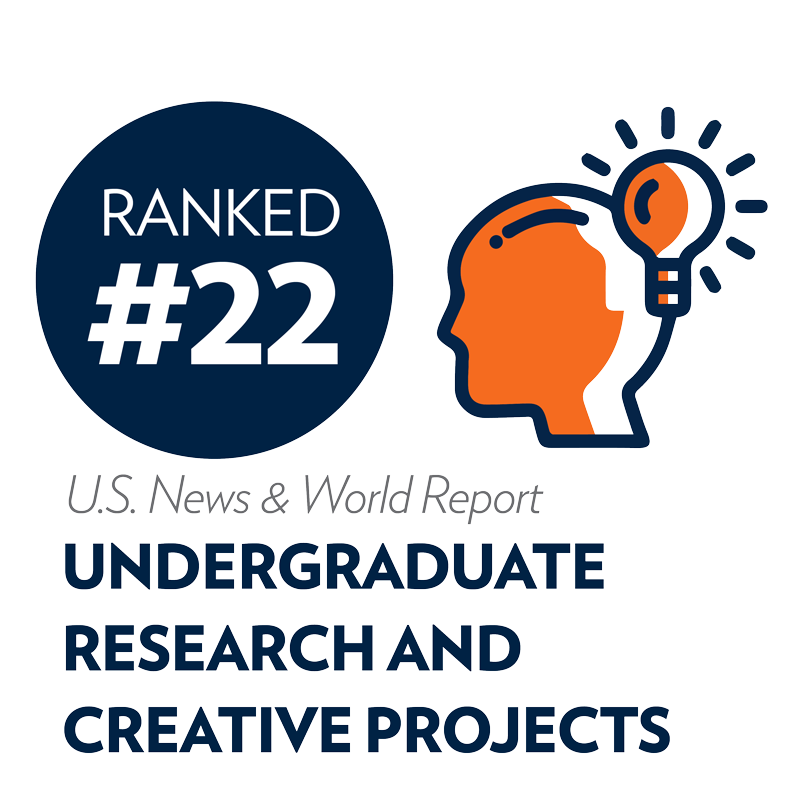 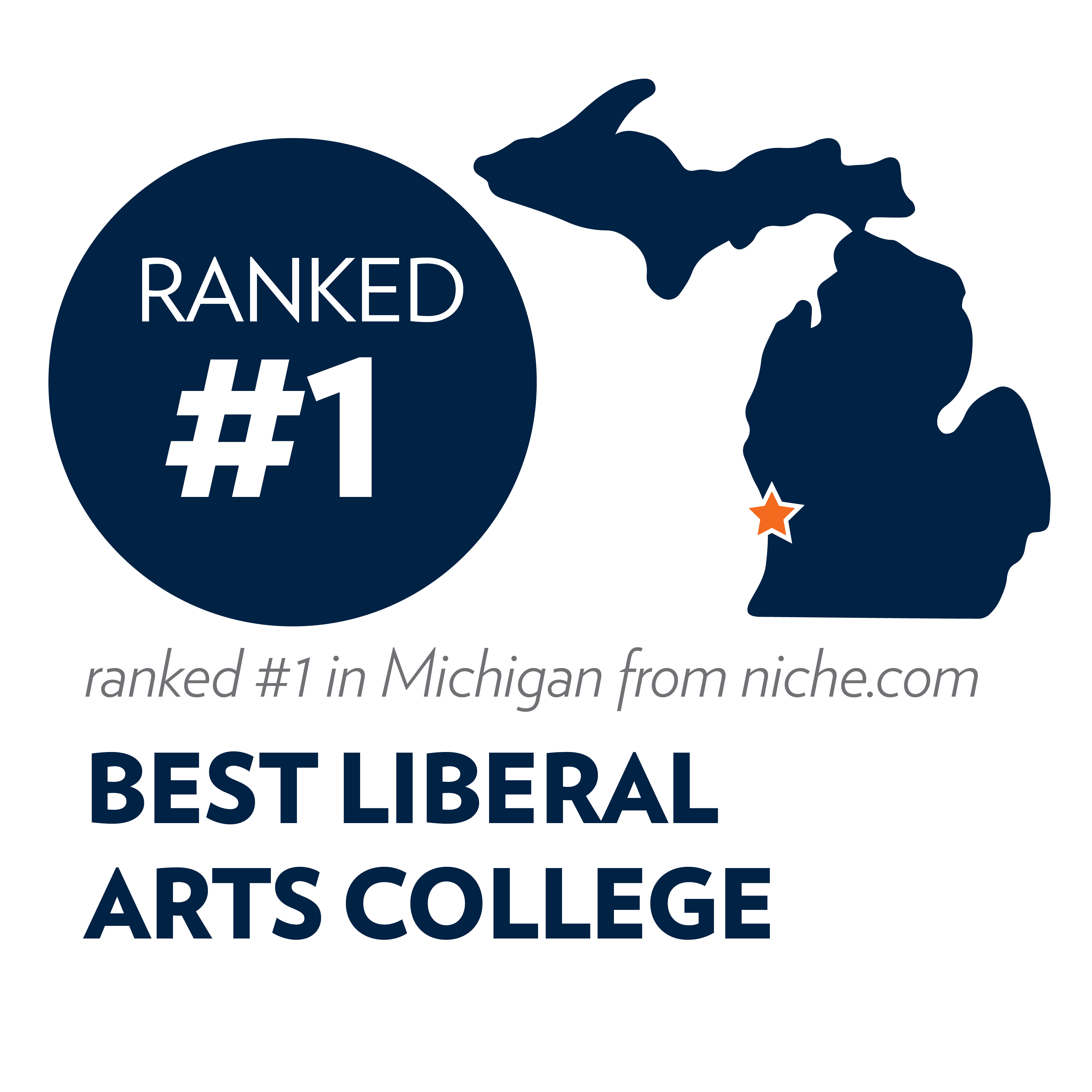 Hope College is on the most recent Kiplinger’s Personal Finance’s list of the “Top 400 Best College Values” for embodying exceptional academic quality and affordability. 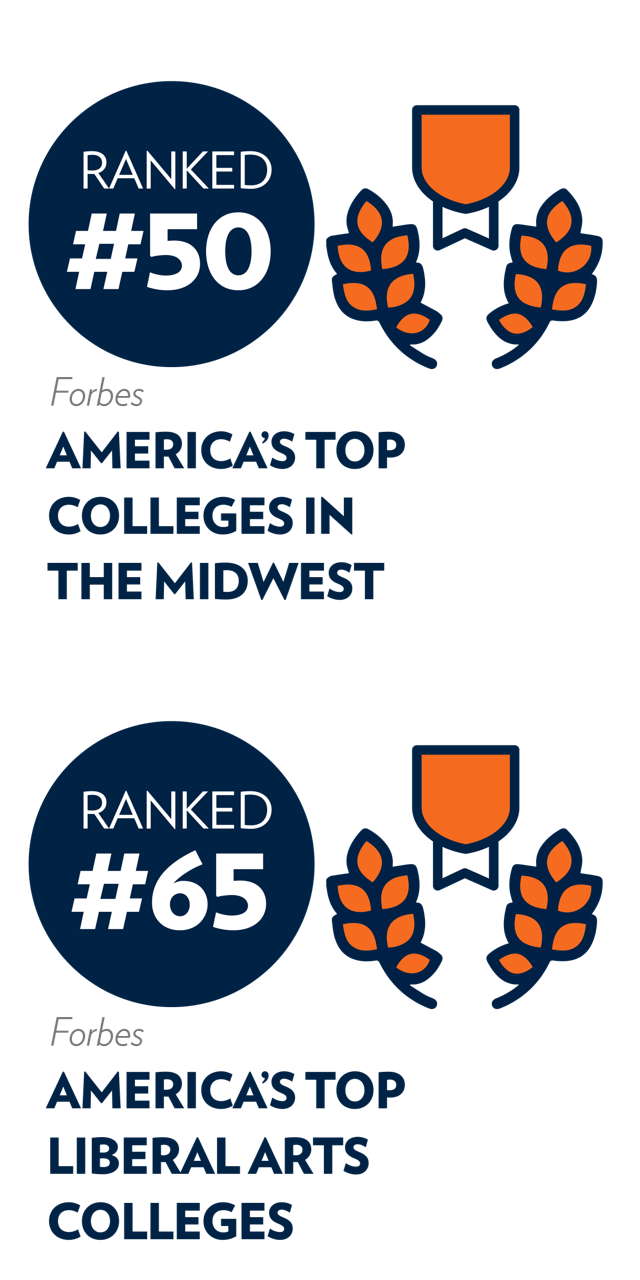 TOP COLLEGE, WELL WORTH THE INVESTMENT

GREAT EDUCATION AT AN AFFORDABLE PRICE

Affordable: Hope College was included in the most recent list of “The 50 Most Affordable Private Colleges,” ranked #30 for offering a high-quality four-year education at a cost below average.

“These colleges tend not to load students or parents up with burdensome debts, and all fall in the top half of MONEY’s overall rankings, so they excel in educational quality and alumni success too.”
—Money Magazine

Valuable: In 2022, Hope also ranks in the top third of Money’s overall rankings of "Best Colleges in America, Ranked by Value," recognizing a select group of four-year colleges and universities for delivering the most value — "schools that combine quality and affordability while admitting at least 20% of applicants."

According to LendEDU, Hope is included in the "Top 500 Colleges & Universities with the Lowest Student Loan Debt for Parents" and recognized for "One of the Lowest Default Rates in Michigan and the country."

Great Value Colleges named Hope one of the 30 Best Liberal Arts Colleges in the Midwest.

Hope has been ranked as one of the "Best Schools for the Money" 2021 in the U.S. by College Factual. This places Hope in the Top 15% nationally of all colleges for value which takes into account the average yearly cost, the average time students take to graduate and the quality the school provides.

Hope College is listed in the Top 10 Higher Education Institutions by Median Lifetime Return on Investment (ROI) in Michigan. A Hope College graduate's ROI is over $340,000 higher than the mean ROI according to the Bipartisan Policy Center in Washington, D.C. ($554,407 compared to $214,085).

Hope was included on The New York Times’ third annual College Access Index, a ranking of just 150 colleges based on their commitment to economic diversity. Headlined the “Top Colleges Doing the Most for the American Dream,” the ranking is based on a combination of the number of lower- and middle-income students enrolled and the price it charges these students.

AMONG THE BEST AND MOST INTERESTING

Hope is one of only about 320 colleges and universities highlighted as “the best and most interesting institutions in the nation — the ones that students most want to know about.” The 2022 Fiske Guide to Colleges said this about Hope: 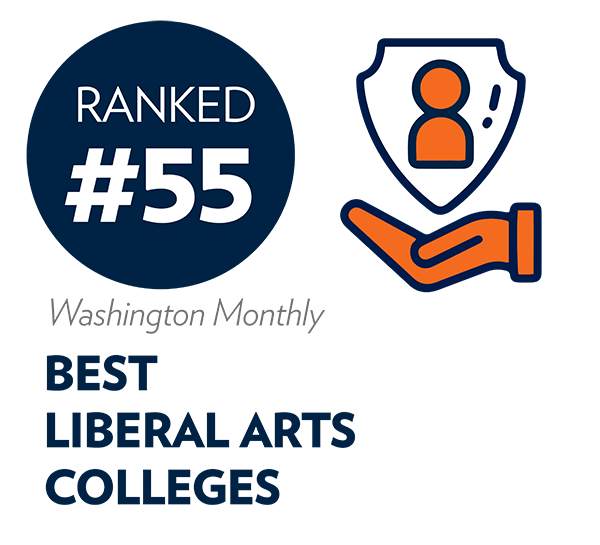 Washington Monthly ranks Hope #55 of only 215 best Liberal Arts Colleges 2021 based on contributions to social mobility, research and providing opportunities for public service. It also ranked Hope #102 in the 2021 Midwest Best Bang for the Buck Rankings.

StateUniversity.com has ranked Hope College #4 academically of all colleges and universities in Michigan in 2020.

Hope was ranked among the “7 Most Beautiful Christian College Campuses” by outstandingcolleges.com “when it comes to an impeccable campus in terms of design, landscaping, calmness and architecture.” The site noted Hope specifically for being in a beautiful area and for “exquisite” Dimnent Memorial Chapel.

In 2021, Hope was ranked #30 Most Beautiful Christian College Campuses in North America based on awards and recognition, student enjoyment, notable features, and historical significance/environmental friendliness.

BEST IN THE MIDWEST

Hope is one of 158 institutions that The Princeton Review recommends in its 2023 “Best in the Midwest” listing. Hope is also included in the Princeton Review Guide to Green Colleges: 2023 Edition for having exceptional commitment to sustainability.

Hidden Gems in the Great Lakes

Hope was one of only 15 institutions selected as a 2022 Hidden Gems in the Great lakes by College Raptor.

Hope is included in the book Colleges that Change Lives, which recognizes 45 colleges that develop a lifelong love of learning and provides the foundation for a successful and fulfilling life beyond college. According to the book, “Hope is first rate across the board, attracting students because of the reputation of its programs. Hope raises higher education’s moral and intellectual level.”

Out of the "50 Underrated Colleges Doing Great Things," Hope is ranked #23 by College Consensus who also ranked Hope #20 in Best Christian Colleges & Universities and in the top 100 Best Colleges in the Midwest.

Hope was named by the Research Corporation for Science Advancement as the #1 undergraduate institution for dollars received in the foundation’s 100-year history (2012).

Hope is one of 361 colleges and universities to earn the “Community Engagement Classification” by the Carnegie Foundation for the Advancement of Teaching for deepening the practice of service and strengthening bonds between campus and community.

Coming in at #22, Hope made the top 25 among small colleges and universities producing Peace Corps Volunteers in 2017 — the only school from Michigan on the "small institutions" list and one of only three Michigan institutions of any size to be recognized.

INCLUDED IN THE LATEST EDITIONS OF: 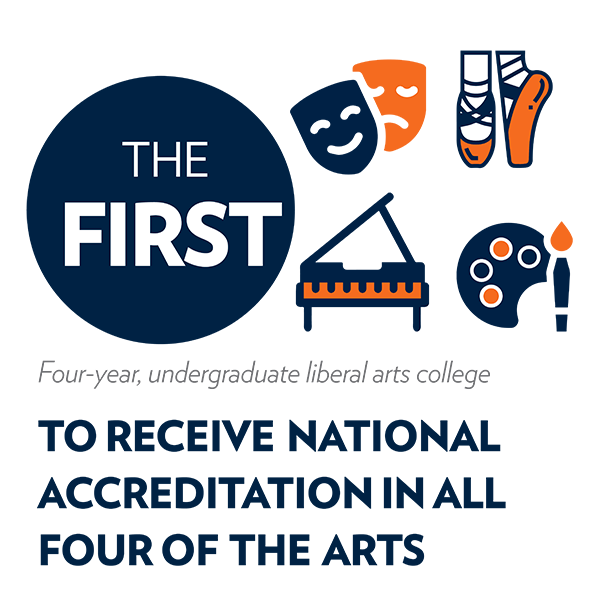 READY TO LEARN MORE ABOUT HOPE?

We’d be glad to send you more information by mail and email.