After the Rupture: New Directions in Mexican Art 1960s–1980s features a selection of 32 paintings, prints and drawings by 15 artists associated with the Rupture Generation. 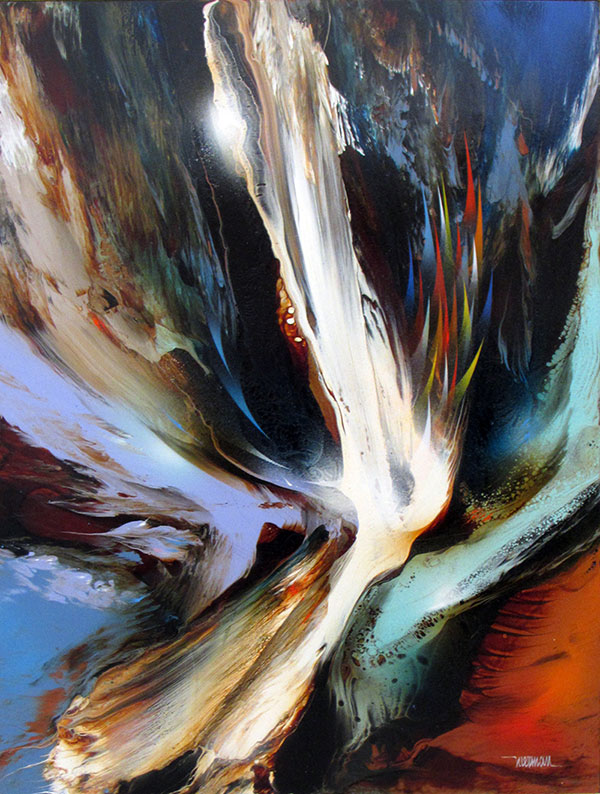 From the 1920s to the 1950s, Mexican art was dominated by the so-called Mexican Muralist School. Heavily influenced by the goals of Mexico’s 1910 Revolution, the Muralists maintained that art should promote political consciousness and social justice. Artists of the Muralist school developed a distinctive style that combined elements of European social realism with indigenous Mexican folk art. The Mexican Muralist School was so powerful by the mid-1940s that one of its leaders was able to declare: there is no other way but ours.
However, as memories of the 1910 Revolution faded, some Mexican artists began to chafe against the orthodoxies of the Muralist school. These artists wanted the freedom to explore a wider range of styles and subjects. Inspired by Rufino Tamayo and other artists who managed to develop careers outside the Muralist mainstream, the rebellious artists came to be known as The Rupture Generation. Although the Muralist School remained influential through the 1950s, artists of the Rupture Generation became the driving force in Mexican art from the 1960s onward and helped it evolve in new directions that are still playing out in the present.

The artists of the Rupture Generation wanted not only to explore a wider range of subjects and styles in their art, but also to reach a wider audience. Many Rupture artists traveled and worked in the United States, Europe and South America, and they frequently participated in international exhibitions. One American gallery that began showing Mexican art from the Rupture Generation as early as the 1950s was the Forsythe Gallery in Ann Arbor. The Forsythe Gallery was acquired in 1972 by Dan DeGraaf, who eventually moved it from Ann Arbor to Saugatuck. In 2010, the DeGraaf Gallery changed ownership again and became the Armstrong-DeGraaf Gallery, with venues in Saugatuck and Holland. Through all the location and name changes, the gallery continued to promote Mexican art of the Rupture Generation and remains a champion of that art today.

This exhibition features a selection of works by artists associated with the Rupture Generation. The works in the exhibition are drawn from the collections of Hope College and the Armstrong-DeGraaf Gallery as well as several private collections. The exhibition is not a comprehensive survey of Mexican art from the 1960s to the 1980s, but it effectively conveys the dynamic spirit and diverse styles that characterized the Rupture movement.