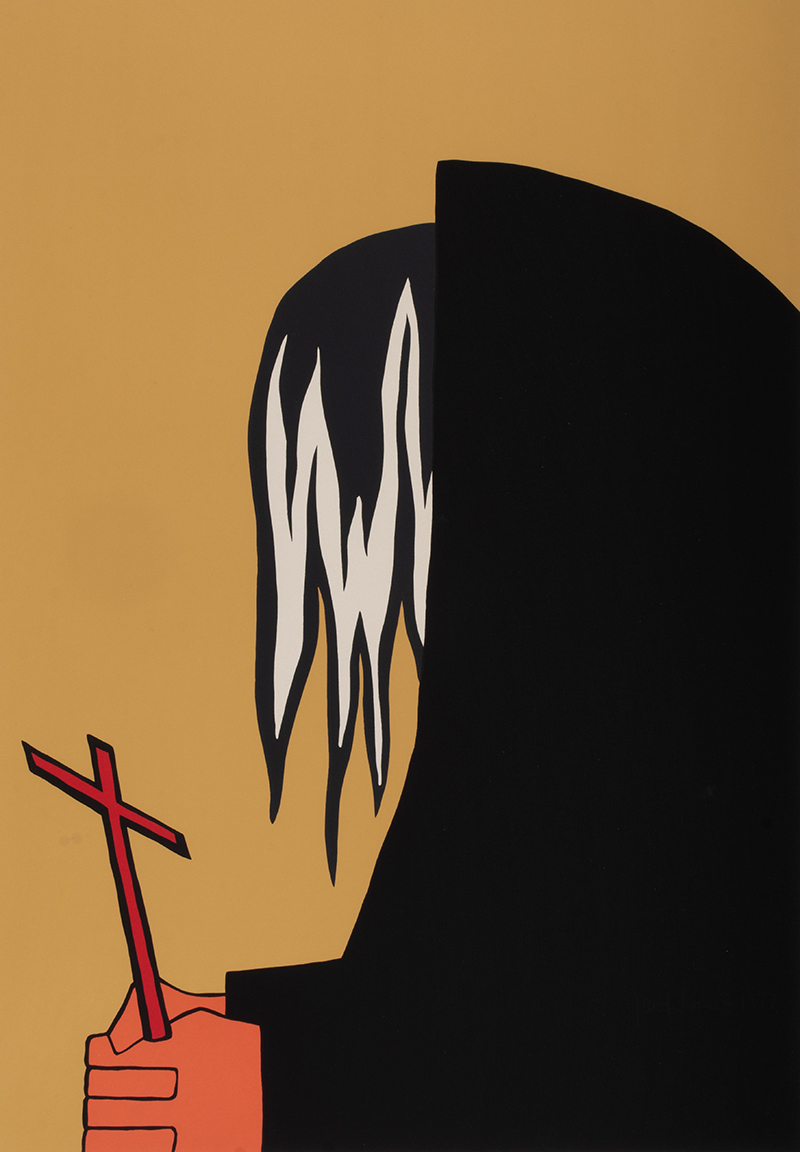 The phrase “Black Lives Matter” first appeared as a hashtag on social media in July 2013 following the acquittal of George Zimmerman for the death of Trayvon Martin, an African American teen who was fatally shot by Zimmerman in 2012 while walking home from a convenience store in Sanford, Florida. It subsequently became the rallying cry of a national protest movement that emerged in 2014 after the police killings of Michael Brown in Ferguson, Missouri, and Eric Garner in New York City. Over the past six years, the Black Lives Matter movement has continued to evolve, and is now a driving force in the national effort to identify and counteract the effects of systemic racism not only in the criminal justice system, but also in education, jobs, health care and housing.

The name Black Lives Matter is not meant to suggest that other lives do not matter or matter less than Black lives. Rather, it emphasizes that Black Americans continue disproportionately to experience injustice and inequality as a result of specific political, social, economic and cultural forces that in many cases have existed in this country for centuries. The name also affirms the numerous positive contributions that Black people have made to many areas of American life and culture, from art, literature and music to film, food, and fashion, among others. Black Lives Matter because Black people are an essential and valuable part of what makes the United States the nation it is today.

This exhibition is divided into five sections that address a variety of topics in African American history and culture from the end of the Civil War to the present. It does not pretend to be comprehensive, but is offered in the hope that it will lead to contemplation, conversation and ultimately change. The artworks in the exhibition all belong to the permanent collection of the Kruizenga Art Museum. Most of the artworks have been acquired over the past six years as part of the museum’s mission to educate, engage and inspire the communities of Hope College and West Michigan while fostering the qualities of empathy, tolerance and global understanding that are part of Hope College’s mission to provide an outstanding Christian liberal arts education. The museum is immensely grateful to all the donors who made this exhibition possible: Dr. Ronald ’62 and Mrs. Gerri Vander Molen, Judith Kingma ‘56 Hazelton, Roberta VanGilder ‘53 Kaye, Dr. Arthur and Mrs. Kristine Rossof, Dr. Bruce and Mrs. Ann Haight, and David Kamansky and Gerald Wheaton.