The Golden Age of Dutch Delftware 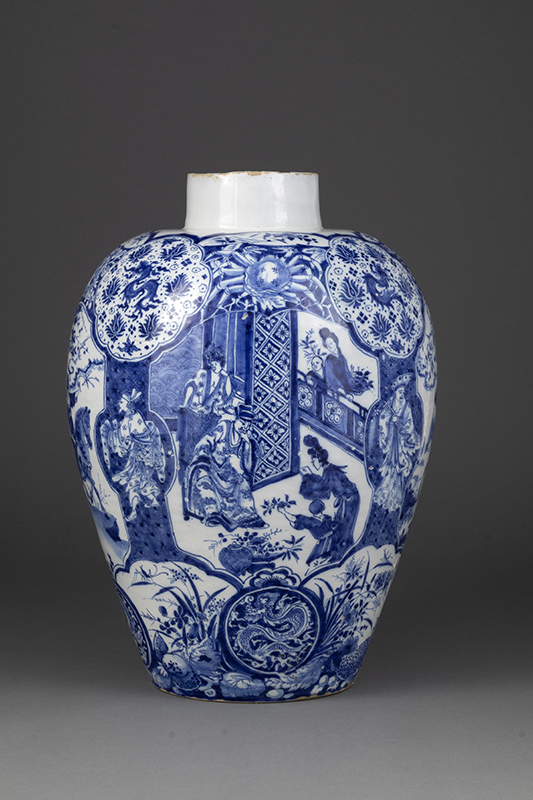 Dutch Delftware is a type of tin-glazed earthenware ceramic that historically was produced in the city of Delft in the Western Netherlands. Made from a mixture of local and imported clays, Dutch Delftware had a lighter, thinner body than most other European earthenwares available at the time and the opaque white surface created by the tin glaze provided an excellent background for vividly painted designs.

Delftware evolved during the first half of the 17th century from an earlier tradition of Dutch tin-glazed earthenware that had been brought to the Netherlands by potters from Spain and Italy in the 1500s. The early Delftware potteries benefitted greatly from their ability to imitate the look and feel of Chinese and Japanese porcelains, which had become highly desired across Europe as symbols of wealth and cultural refinement. By the middle of the 17th century there were more than 40 potteries operating in the city of Delft, producing wares with a wide range of forms and designs. The peak period for Dutch Delftware potteries artistically and commercially lasted from about 1650 to about 1750. Then, increased competition from other types of European and Asian ceramics gradually eroded the market for Dutch Delftware and by the early 19th century only a handful of potteries remained in business. Interest in Dutch Delftware revived again in the late 19th and early 20th centuries, leading ceramic manufacturers elsewhere in the Netherlands and even outside the Netherlands to begin producing Delft-style wares. Today, Delftware continues to be made in Delft and in other places, extending the life of this artistic tradition that stretches back more than 400 years. 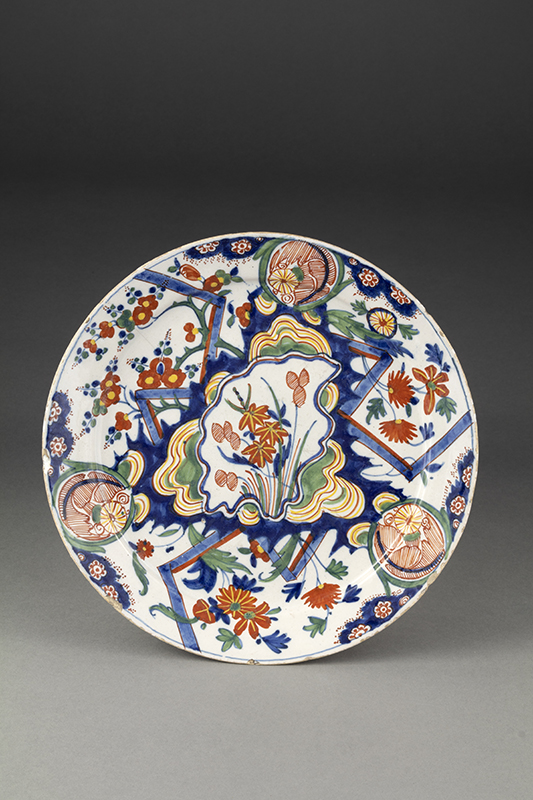 This exhibition features a selection of historical and early modern Delftware ceramics drawn from the collection of Hudsonville resident Jack E. Lapp. Formed over a period of 40 years, the Lapp Collection includes more than 250 examples of Dutch Delftware spanning four centuries of production and representing a broad assortment of forms and designs. The Kruizenga Art Museum is profoundly grateful to Mr. Lapp for lending the ceramics to this exhibition.