Dominion Over the Earth 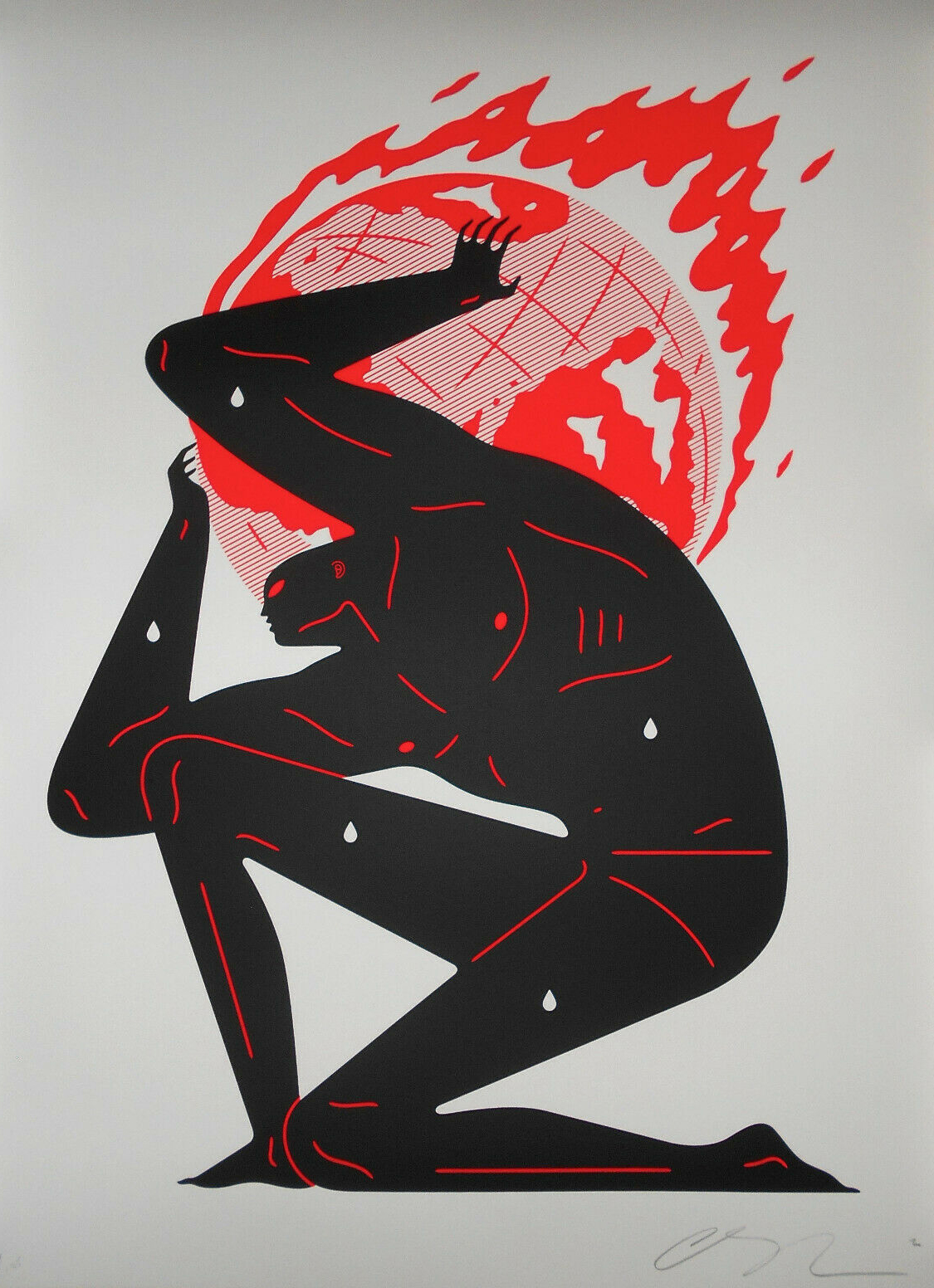 Dominion Over the Earth was an online exhibition featuring a selection of artworks from the Kruizenga Art Museum collection that explore changing attitudes toward the natural environment in Europe and America from the 18th century to the present. The artworks may be viewed by following the link to the KAM database located in the upper right corner and at the bottom of this page.

The exhibition’s title derives from the New King James Bible’s translation of Genesis 1:26–28, in which God gives humankind “dominion over the fish of the sea, over the birds of the air, and over every living thing that moves on the earth.” For centuries, many Christians in Europe and America interpreted these passages to mean that the resources of the natural world exist for humans to consume and use for their own benefit. The “dominion mandate,” as the Genesis passages came to be known, fueled European and American exploration and colonization efforts during the 17th and 18th centuries, and spurred the rapacious consumption of natural resources that occurred during the industrial revolutions of the 19th and early 20th centuries. But as it became clear that such unchecked consumption of resources was harming the planet’s health, some people began to reconsider the dominion mandate and to interpret it more as an obligation to nurture and protect the natural environment. This revised Christian understanding of what it means for humans to exercise “dominion over the earth” contributed to the rise of various nature conservation movements in the early to mid-20th century and continues to inform the green consciousness movement today.

Dominion Over the Earth was organized by the Kruizenga Art Museum in conjunction with the Hope College 2020 NEA Big Read Lakeshore program. The 2020 Big Read book, Nathaniel Philbrick’s In the Heart of the Sea, recounts the story of the crew of an early 19th-century American ship that sank in the middle of the Pacific Ocean while hunting whales.

Download the Dominion Over the Earth unofficial study guide (PDF)