"Gospel Stories" showcases 47 pieces of work from two important 20th century artists — Otto Dix and Sadao Watanabe — who were inspired to engage deeply with the Christian faith as a result of their experiences during World War II and its aftermath. 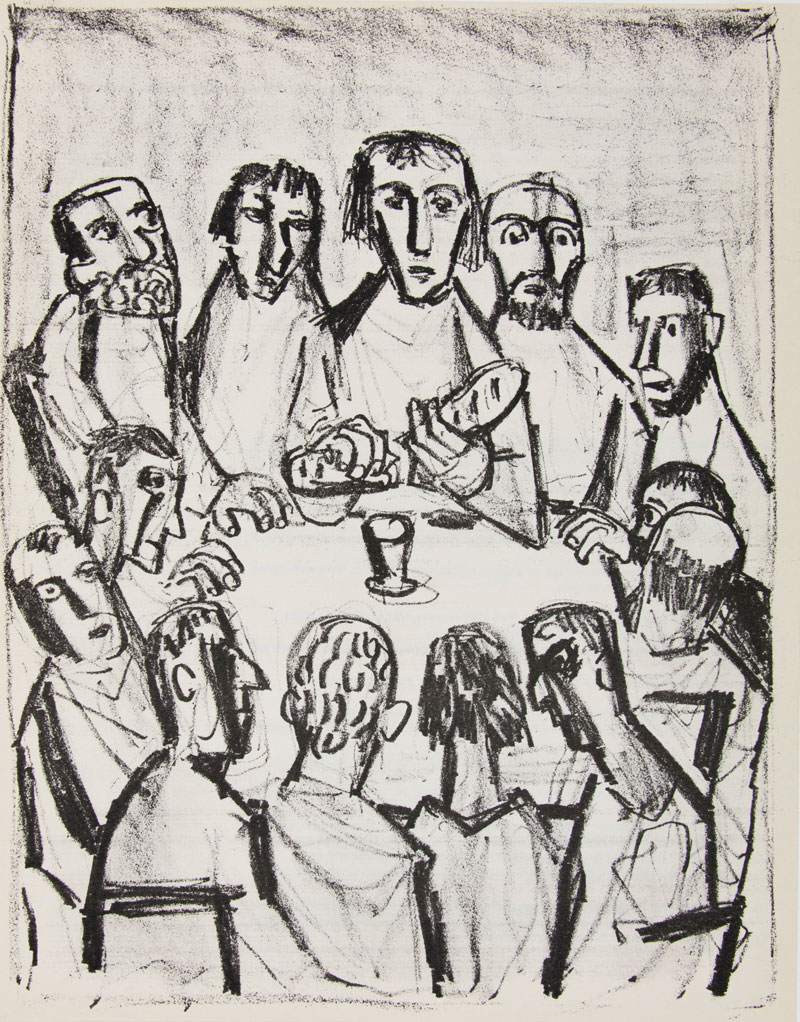 Otto Dix was a German artist associated with the Expressionist and New Objectivity movements. At 18 Dix enrolled in the Dresden Academy of Applied Arts but was forced to leave to join the German army at the outbreak of World War I, surviving four years as a combat soldier on both the Western and Eastern fronts. Badly traumatized by his war experiences, he resumed his artist career in Dresden in 1918. Dix believed that art should be rooted in reality and should promote social and political engagement. His satirical, critical art was despised by the Nazis, who removed him from his teaching position at the Dresden Academy after they came to power. After World War II, Dix continued to work as an artist, drawing inspiration from his newfound Christian faith with profound themes of sacrifice and redemption. 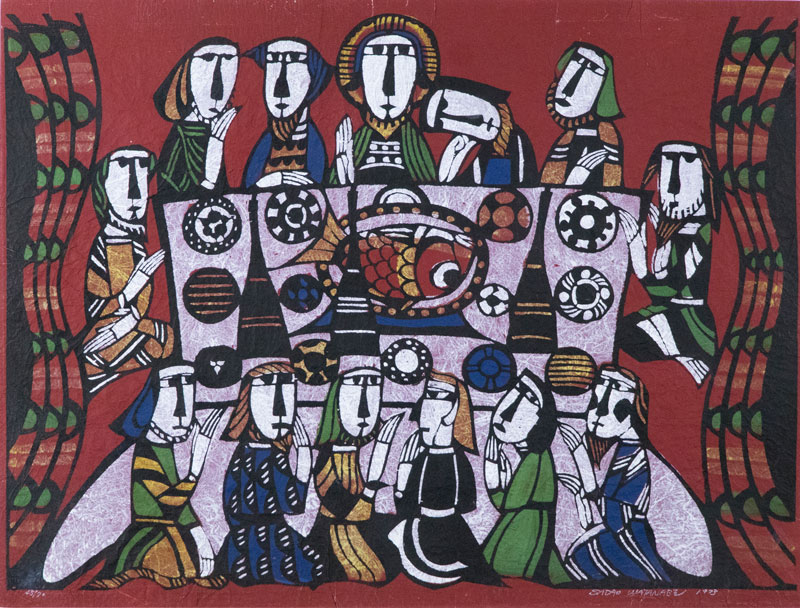 Sadao Watanabe is recognized around the world as one of Japan’s most important and original prints artists. During his difficult childhood Watanabe turned to the Christian faith — attributing his ultimate recovery from tuberculous to the power of God. Originally training as a textile dyer but ultimately learning traditional techniques of katazome stencil decoration, Watanabe used this not only for designing textiles but also for printmaking. The war years were difficult for Watanabe who was forced to leave Tokyo after his home was bombed but the hardships of the war only strengthened Watanabe’s faith and his belief in the power of art to touch people’s souls. After the war and as Watanabe’s reputation grew, he was able to focus exclusively on depicting Christian subjects.