Be a part of the conversation.

Markets & Morality is an intellectually curious and close-knit community of students at Hope College that engages in deep and continuing discussion of serious issues and works to open that conversation to the larger campus community. In practical terms, M&M — as it’s affectionately referred to by its membership — is: 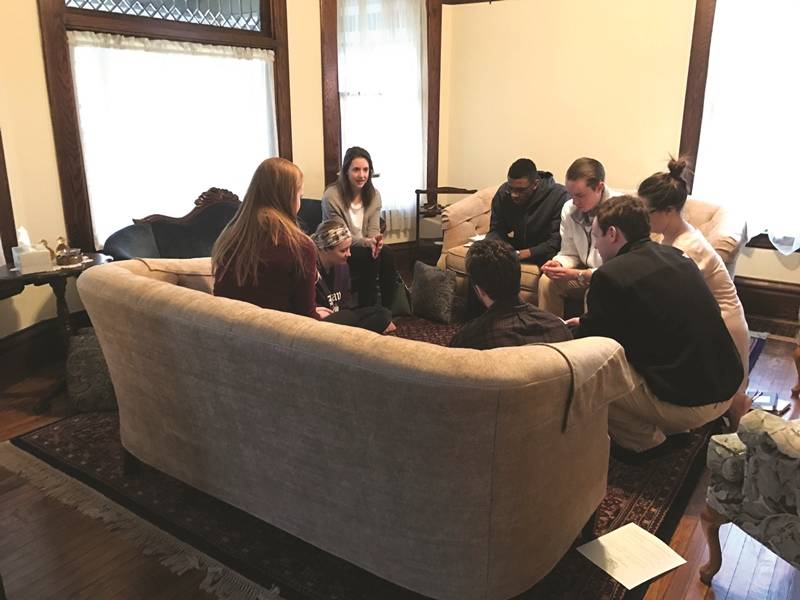 Some Books previously read by M&M: 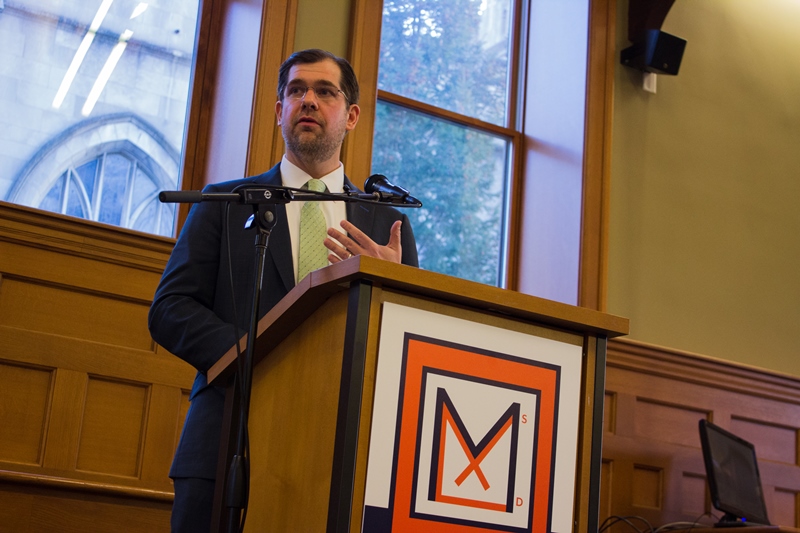 Each school year M&M hosts a variety of speakers from around the country, each of whom offers a public lecture to the entire campus preceded by a private dinner that allows M&M members an opportunity for more casual conversation with the speaker. 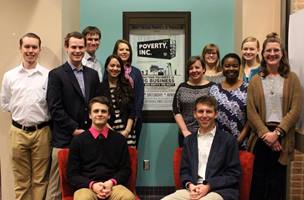 Some of M&M's previous film screenings:

An Opportunity to Travel Regionally and Nationally

M&M enjoys seeking Truth and sometimes that process requires traveling to those who ask important questions and offer intriguing answers.

Some of M&M's favorite trips: 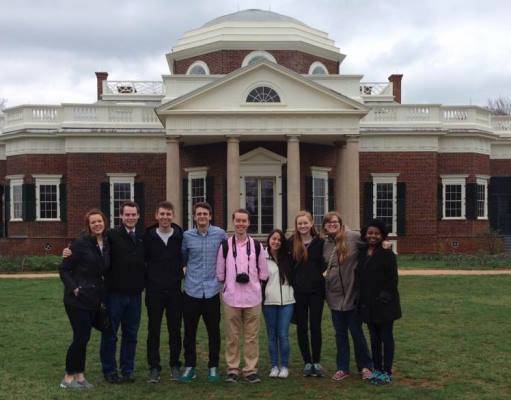 Do you love to learn?  Do you want to engage in an ongoing discussion of big ideas with similarly curious and thoughtful friends?

Applications for membership are typically available the first week of each school year and during a special "early decision" round in April of each year.  All students are encouraged to apply.  Those selected for membership commit to a year of involvement in twice-monthly reading discussions and other events.  In most cases, event fees and transportation are provided at no charge to members.  Books are provided to students on Kindle e-readers, which members may keep at the end of the year.

Throughout the year, we welcome other interested students to become “Friends of M&M.”  Friends receive personalized updates on upcoming events and are included in many of the larger events M&M attends on and off campus.

If you’d like to get involved as a member or a “friend," contact Dr. Sarah Estelle at estelle@hope.edu.

Markets & Morality supports students as they examine the interplay of market forces through the lens of moral thought, including the precepts of the historic Christian faith, and facilitates a rigorous conversation about whether markets can contribute to human flourishing.

Brian Porter, professor of management, talks about getting your finances on the right track in the new year.